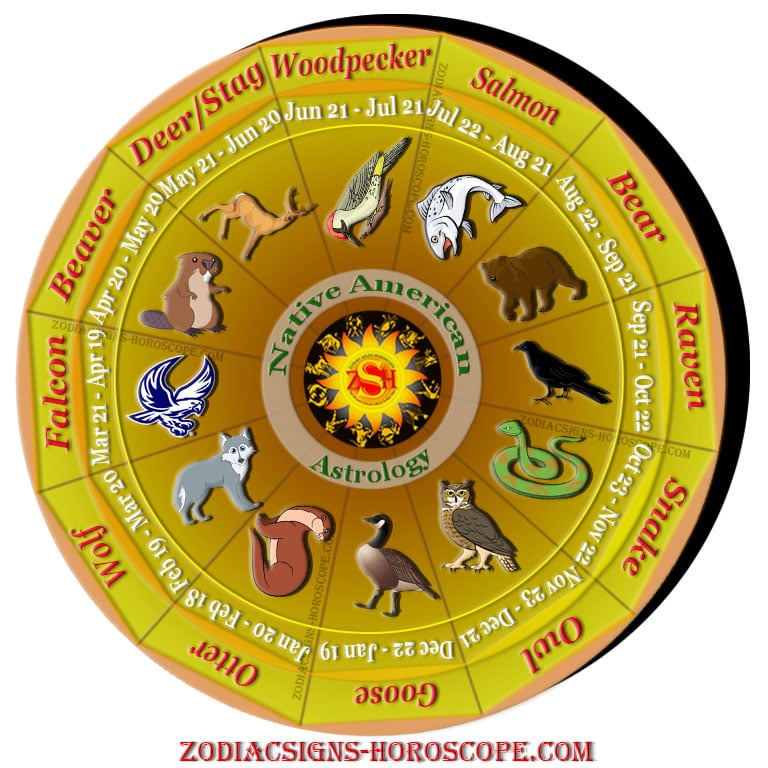 An Introduction to the Native American Astrology

The Native American Astrology system is based on the connection that people had with nature, more so, animals. From this astrology, different people were born under different Animal Totems. This stands for the animal spirit that people were born under. To make it easy for you, the symbol is similar to the astrological signs of western astrology. So the birth totem that you were born under could have a significant influence. That is on defining your personality, abilities, strengths, and weaknesses that you might suffer from.

Animal Totems that are the 12 Native American Zodiac Signs listed below:

This group of people born under this date associated with the otter spirit animal. They are very intelligent. This individual makes good friends because they are very attentive also. They are social humans. When messed with, these individuals become rebellious and detached from society.

Individuals born under these dates associated with the wolf animal totems. They are incredibly emotional individuals. Though passionate about what they do. They always know what people want is love and so they give love a lot. These people also need their freedom. They don’t like someone stepping in their way when relaxing. These people are very vindictive and resistant to change when messed within life.

They carry the most influential individuals. People born under this totem have strong judgment ability during tricky situations. They are powerful. Know when to attack and waste no time in acting. These people, though, can be a little arrogant at some times. Impatient, adamant, and over-sensitive are their negative characters.

These individuals born during this period associates with deer animal totems. They are happy individuals. They like to make people laugh. These people are mostly MCs in ceremonies. They are vocal and knows where to talk and where not to. These individuals have a clear communication strategy. Lazy, selfish, demanding, and undependable are their negative characters.

Individuals born under these animal totems have a perfect nurturing ability. In both sexes, they know how to bring up something to maturity. May it be kids or a plan? They are good listeners also. These people form good parents, friends, and partners. Very romantic and devoted to their duties. They are resourceful in achieving their destiny. When messed with, they can be possessive and extremely angry.

Individuals under the salmon animal totem are much focused. They have mighty convincing power. People do what they want, no matter what. These people are short-tempered, though. They have a lot of creativity. Creatively solve issues. They possess an egocentric negative trait.

People born under this animal totem form excellent business partners. They are understanding and stable individuals. These people are solutions based on nature. Though they might be a little bit shy, they have a big heart. They can accommodate anyone in their surroundings. These individuals have a natural way to balance life in general. They can be lazy, introverted, and skeptical when bored with someone.

Individuals born under this animal totem are entrepreneurs in nature. It is part of their life. Whenever they invest in a business idea, it just prospers. They are full of ideas, soft-spoken individuals. These people are also highly enthusiastic. Posse’s harshness and inconsistency as their negative traits.

Individuals born under this animal totem are healers. They are natural healers. They are caring individuals. This group of people is quite sensitive to deal with also. They are accommodating with different issues. Sometimes they experience abnormal mood swings. They are shamans. Cruel, violent, and emotionally unstable when messed with life.

Owl animal totem is associated with a group of people born between these dates. Their people are also changeable individuals. They change at any given time. Though they are adamant about pinning down also. They possess the power of an owl. Very friendly, but sometimes they can be careless, selfish, reckless, and thoughtless. You need to be careful when dealing with them.

These people associated with the goose animal totem are ambitious individuals. Very persevering people. This individual is determined when undertaking a particular duty. Their focus is to succeed and prosper. When they feel like they are not needed, they can live in the darkness of their inner self or even lose their emotions. 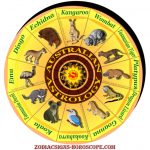 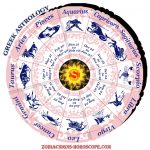