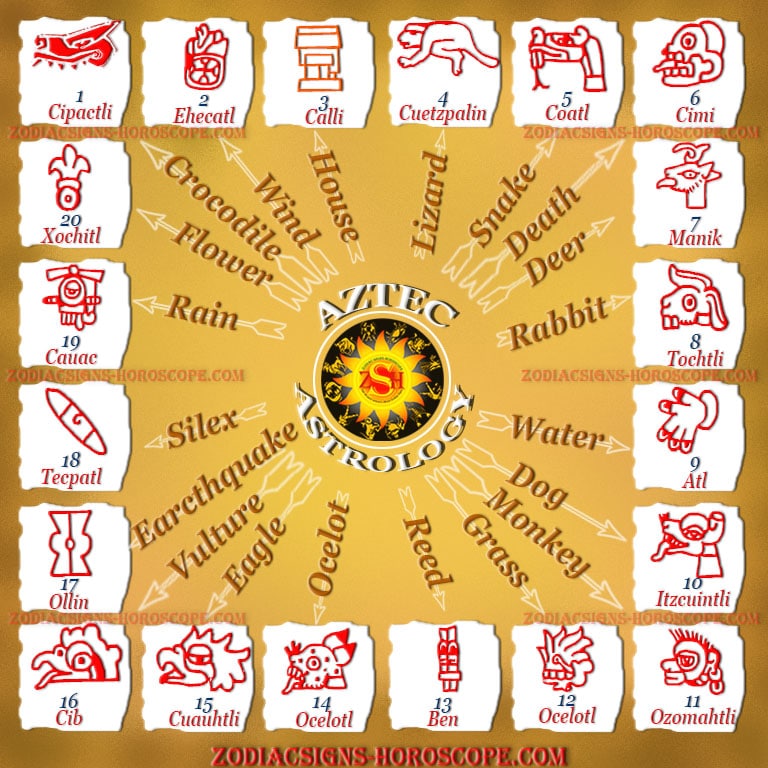 An Introduction to the Aztec Astrology

The Aztec Astrology Calendar is made up of 260 days. The name of this calendar is referred to as Tonalpohualli. It is important to note that every single day of the Aztec astrology has got its importance. The particular meaning arises from the division that exists between the gods and goddesses. In western astrology, ‘signs’ is a term that used to indicate the different zodiacs existing within a particular chart.

As for the Aztec zodiac signs, the name used here is glyphs. Having understood this, there are 20 different glyphs in the Tonalpohualli. So the corresponding glyphs are ruled over by various goddesses or gods. Therefore, it means that the personality influence of these signs would also vary.

The 20 Glyphs are as indicated in the table below: 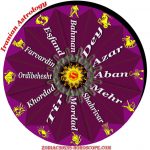 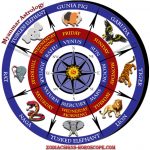