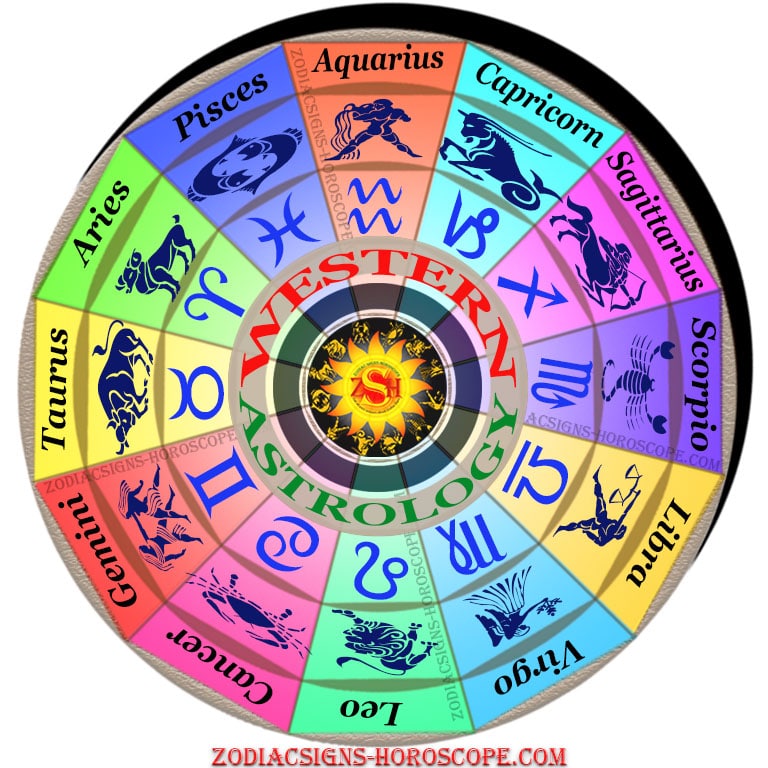 An Introduction to the Western Astrology

The Western Astrology stands as one of the most popular astrology. This is the type of horoscopes that are accepted globally. What makes this Astrology unique and accessible at the same time? Well, one of the reasons for its popularity is the fact that it is simple to understand. An individual’s date and place of birth are merely taken into consideration in this astrology.

Planetary positioning with regards to your date of birth would then be utilized in determining one’s character. There are 12 zodiac signs in this astrology. In Western astrology, these sun signs or star signs run throughout the 12 months of the year. They are as listed below: