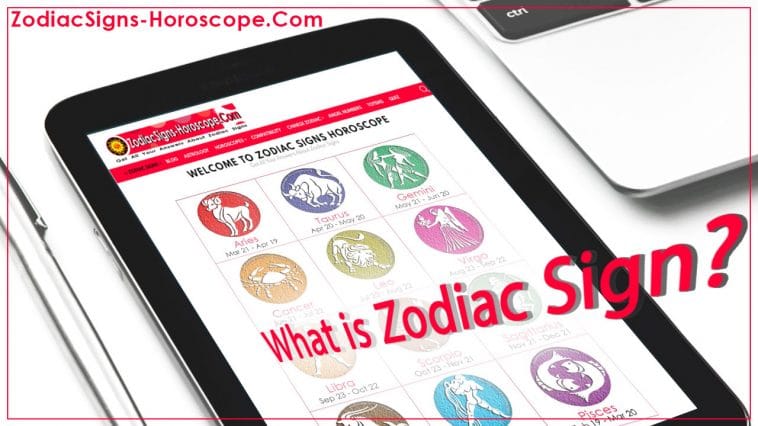 The concept of the Zodiac Sign or Zodiac Signs came from the Babylonian astrologers. But it was then later incorporated into the Hellenistic culture. It encompasses twelve zodiac signs those are, Aries, Taurus, Gemini, Cancer, Leo, Virgo, Libra, Scorpio, Sagittarius, Capricorn, Aquarius, and Pisces in that order. Each of these signs is were given names as per the constellation that it would pass through. The Zodiac signs represent the different celestial attributes or phenomena that somehow relate to human beings’ characters.

The signs have been divided equally across the year to capture the day and month we were born. On the other hand, the Zodiac sign also has a close association with the various visible seven planets. In this case, the sun and the moon are parts of the world. Although there are majorly seen as the lights of the universe. The term planet in this is case means wanderers. The worlds are then seen as rulers or influencers of the various Zodiac signs.

For example, Neptune is the influencer of the Zodiac sign Pisces. Furthermore, by around the 4th century BC, many cultures worldwide were under the influence of Babylonian astronomy. They took up the symbolism of its signs and celestial meaning and applied them to their studies of the stars. Some of these cultures include the Greeks, the Romans, the Egyptians, and even the Chinese.

In most cases, the sun signs appear in the newspapers as per the astrology consultants’ prediction. Plus, they only use the projections and placements that directly affect the sun. When you take the sun’s position into account, you will be referring to the twelve zodiac signs depending on the month that one was born. Then this is the sun sign. The specialist here will apply to people’s characters depending on the time the sun enters and leaves a sign. They will also take the inclusion of the leap year to make adjustments to their yearly predictions.

All About the Zodiac Signs / Star Signs

The Zodiac sign is also known as the Star sign. They happen to symbolize the position that the sun took in the skies at the time or period in which you were born. Therefore, astrologers think that they significantly influence the personality and behaviors that you will exhibit in life. The sign that you are born under will have a lot of control over your emotions and traits.

Therefore, they will help you know the kind of person that you are in life. They have the power also to lead you as marvelous achievements in life. However, you have to have the sense to give them a try. This means that you have to have faith to follow the teachings they offer and the experiences they will put you through. All in the meanwhile, you have to keep your eye on the price.

Some of the Elements that Rule the Zodiac Signs and Qualities

However, some of them have only one. Some of these include fixed, cardinal and mutable qualities. All of these qualities help you play special different roles in the environment where you will find yourself. Moreover, they help keep a balance between the characters and me. Suppose not everyone would either be wrong, excellent, or malleable. So, the world needs all these traits to help maintain its balance and keep humanity in check. In most cases, you will also learn about the zodiac signs’ rulers in terms of the planets.

They also have a stronger influence on the zodiac signs that will also affect you indirectly. So, just like the other two, they can exert their impact on the zodiac powers. Further, it is the line that represents how your zodiac signs interact with one another. How do they borrow or influence the other zodiac signs? It usually puts its significant power in your romantic relationships, partnerships, and how you approach your life in general. 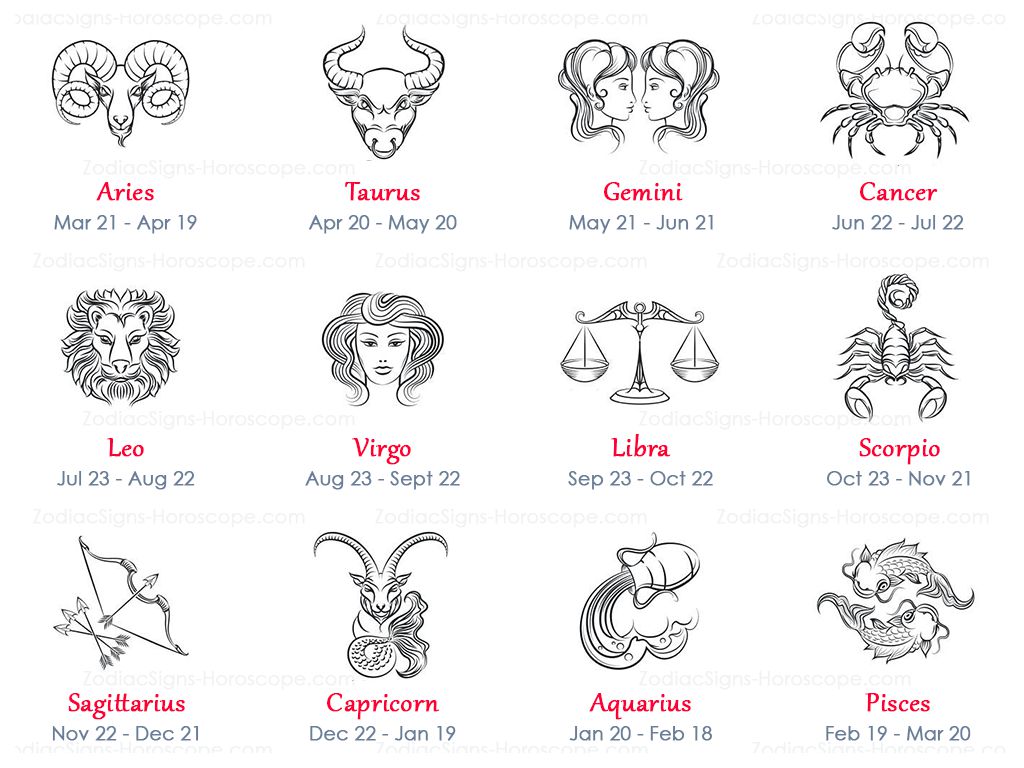 Which month is which Zodiac Signs and Dates?