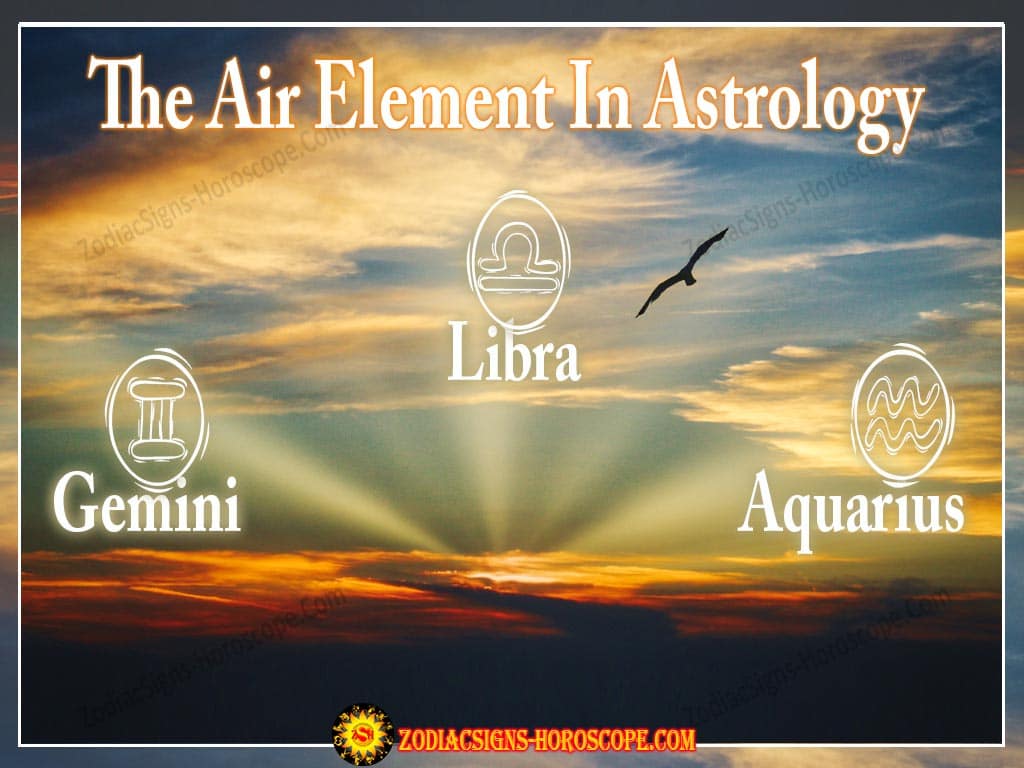 All About the Air Element in Astrology

What are the four elements of Astrology? The air element is one of the four elements in astrology. The other three are earth, water, and fire. These four elements work together to keep the signs balanced. However, each element has more power over three of the twelve zodiac signs. These signs will have more of the traits that match up with which element sign they are under.

This article will discuss the air element’s symbolism, describe the three air signs and their air element qualities, outline the interactions between air element signs and signs of other elements, and talk about the houses in astrology that are ruled by the air element.

The symbolism of the Air Element

What zodiac signs are the air element? The air element is known for being light, social, intelligent, and perceptive. Air element signs have these traits as well. The most notable air element sign quality is their communication skills. Air Signs: Gemini, Libra, and Aquarius – are great at talking with just about anyone. Their airy nature helps to keep the conversation light when it needs to be, but they can blow their words around harder if they need to.

Air can fit in anything, go anywhere, and go above or below anything. Air is the most flexible thing that there is, and the air signs take on this quality. They can change plans as fast as they need to, even though not all air signs are fond of change. The air signs can also tend to be open-minded people. They are flexible enough to understand what anyone is going through.

Lastly, air signs are brilliant. They will take on any challenge that comes at them. Air signs love to learn new things, even if they don’t always learn traditionally. They want to learn as much about the world around them as they can, and they are not afraid of traveling and exploring the world if that’s what they need to do to learn as much as possible.

The three air element signs are Gemini, Libra, and Aquarius. Out of all of the twelve zodiac signs, these three take on the air traits the best. They all use their air traits in different ways to accomplish their own goals and to match up with the traits of their sign.

Gemini is a mutable air element sign, which means that it is the least attached to the air traits out of the three air signs. This sign is a brilliant sign who gets bored easily. This sign loves to learn new things in new ways, not in a classroom setting.

They also seem to make friends wherever they go. Gemini people can be prone to mood swings, light and airy one minute, and act as a cold breeze in the next.

Libra is a cardinal air element sign, which means that it falls in the middle of Gemini and Aquarius when it comes to how well they stick to the air sign qualities. These people like to find balance in their lives. They are like a cool breeze in the fall and a warm breeze in the summer sometimes, but most of the time, they are somewhere in the middle.

They like the friends that they have, but they are not especially motivated to make new friends. This sign is intelligent and loves a mix of traditional classroom lessons and exciting new tactics to learn new things.

According to the air element, Aquarius is the fixed air sign, aligning most closely with the air sign characteristics. This sign is brilliant, but they don’t like to learn by traditional methods. Traveling, meeting new people, and trying new things is the Aquarius person’s favorite way to learn.

Each element interacts with the other three elements in different ways, or more especially, the element’s signs and their interaction with each other. Air elements try to lift other signs, which has varying results for each element’s sign.

When air signs interact with water signs, things tend to have their opposites, but sometimes opposites attract. Water signs act more on their emotions, while air signs focus more on the facts or their intuition. When these signs work together, they help to balance each other out. This helps them to make better decisions in many areas of their lives.

When two air signs get together, they lift each other higher than they ever could on their own. They urge each other to complete their goals, always working on raising the other’s spirits when they feel down. They can also put their heads together to solve any problem that might come up. Two air signs are better than one!

Air and fire signs make a wild pair. Fire signs are intense, while air signs tend to be a bit cooler. Fire signs are also adventurous and can easily influence air signs to come along for the ride. They are likely to feed off of each other in various ways. They shouldn’t do anything to annoy each other, or else someone is bound to get burned.

Earth signs are the opposite of air signs. They are stable and grounded, while air signs are curious and adventurous. These two try to bring out the best in each other. They also help each other balance out. They do the things that others cannot do. These signs are great at sharing and making the other a better person for meeting them.

Each element in astrology rules over three astrological houses. The air element rules over the third, seventh, and eleventh houses. When a sign is in these houses, their air-like qualities are likely to stand out.

In the third house, the focus is on communication and intelligence. When in this house, people are likely to speak to their family members more, but they are also likely to talk to new people in their travels. The intelligence part of this house will make people more perceptive of what is around them. Noticing more small details can make their social life better as well.

The eleventh house has to do with community and socialization within large groups. While in this house, people are likely to make goals for their group or try to find other ways to improve it. Noting the importance of the self in a larger group also tends to happen during this time.

The air element tries to bring out the best in a person’s social life and with their own intelligence. While there are only three signs that are lucky enough to be considered air signs, other signs can still learn something from the air element. It influences every person’s life, whether through houses or relationships. The air element makes for a great influence on everyone’s life. 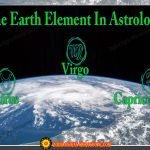 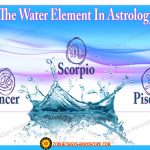