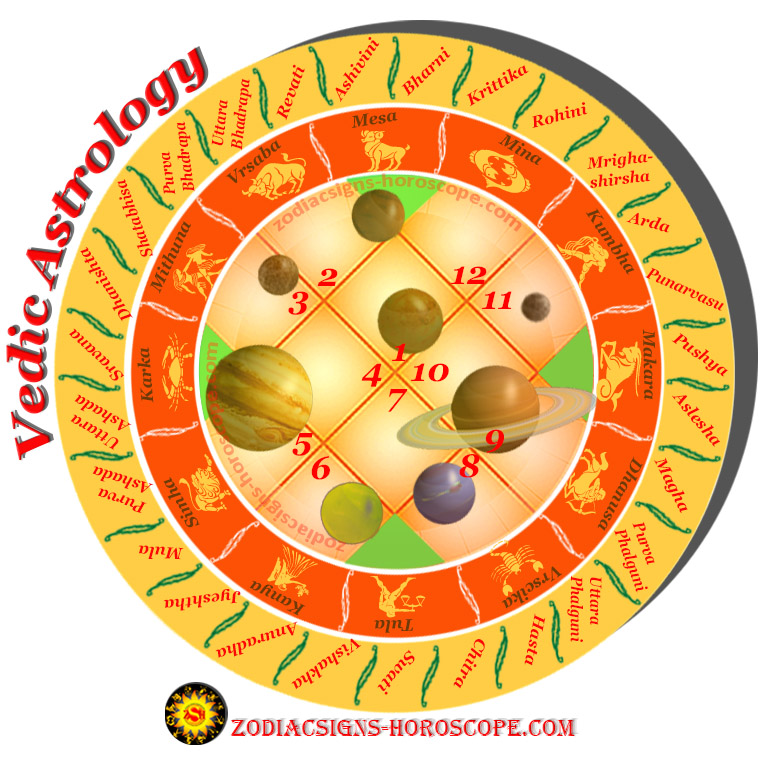 An Introduction to the Vedic Astrology and Nakshatras

According to Indian astrological science, they believed that the motions of planets and their respective positions had a significant influence on humans which existed on earth. Well, this is a theory that has been there for thousands of years now. During this time, Vedic astrology was reliant on planetary movements and positioning concerning the stars. Years later, Vedic astrology began to include zodiac signs. Also, 12 zodiac signs are present in Vedic Astrology same as Western Astrology. These 12 zodiac signs (Raashi) are: 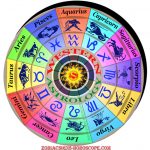 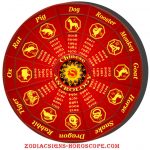