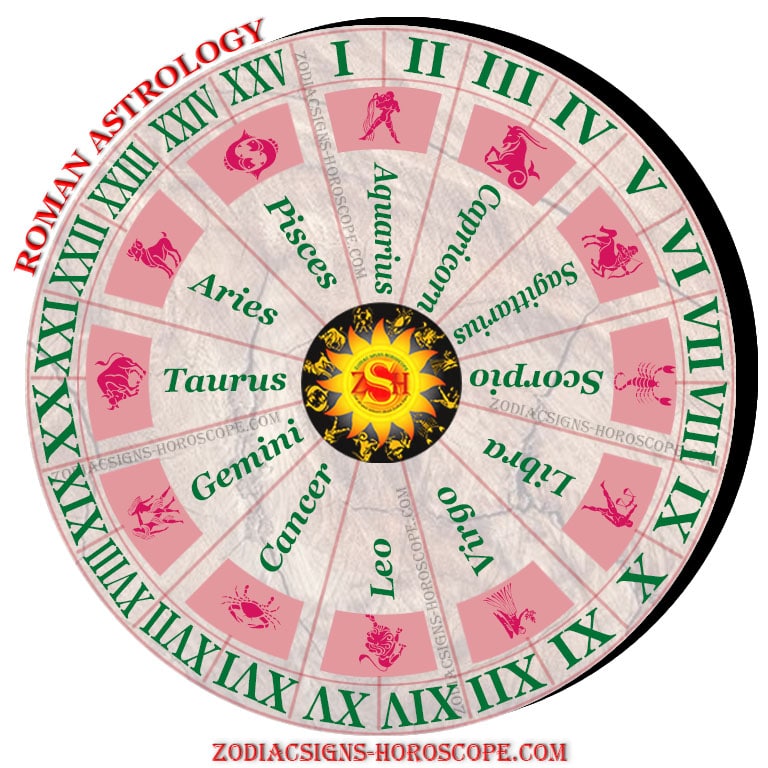 An Introduction to the Roman Astrology

Roman Astrology is closely intertwined with the culture of the people of Rome. It is worth noting that this astrology was hardly fought unlike other forms of astrology. The basis of understanding this type of zodiac sign is that people’s personalities. It compared with those of the Roman gods. It is as simple as it sounds.

The naming of the Roman zodiac signs also represents the Roman gods that people believed in back in the day. By linking yourself to a particular type of Roman god, one could comprehend their personalities. Their strengths and weaknesses can also be predicted. Hence, a clear understanding of oneself was crucial. Therefore, Roman astrology regarded as an essential part of Roman history.