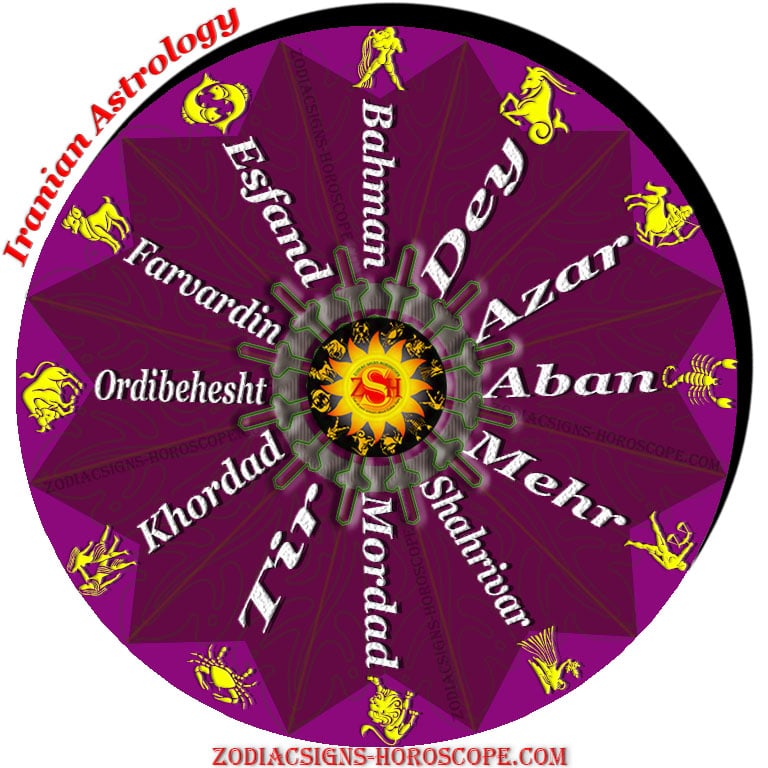 An Introduction to the Iranian Astrology

Your date of birth is significant in Iranian Astrology. It brings to light unique traits about your personality. Other essential characteristics that make you unique from other people are also revealed by the Iranian sign that you were born under. What makes this astrology different is the mere fact, that it focuses on both the present and the future. In line with this, predictions about one’s fate can easily be made. This astrology also has 12 signs present on its calendar. All these zodiac signs are named by taking into consideration the number of months in the Iranian astrology calendar.

These 12 Iranian zodiac signs listed below: