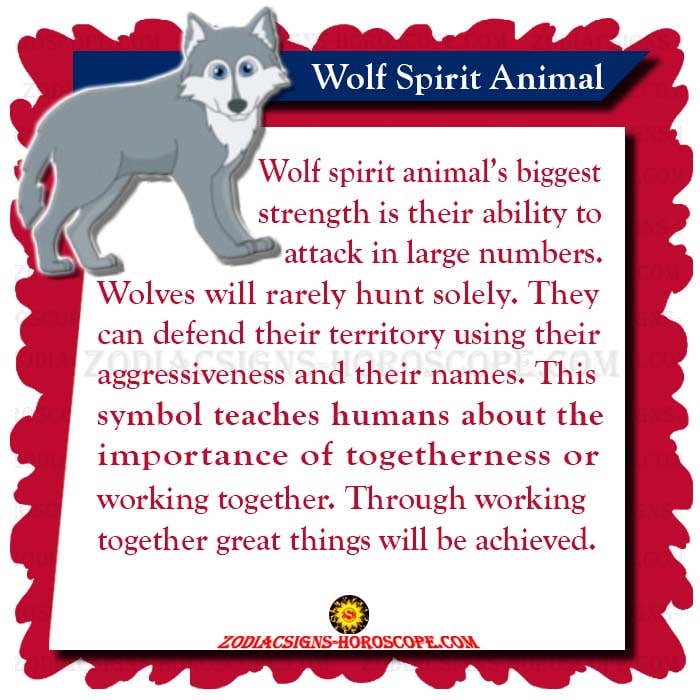 What does the Wolf Spirit Animal mean?

The Wolf Spirit Animal (not to be confused with Fox Spirit Animal) is complicated and hard to understand. Various cultures concerning this deadly predator have told many tales. Despite all these tales, this animal is committed to family, its communication skills are elegant, and above all, these creatures are brilliant.

These creatures are also known as grey or timber wolf. The males weigh 43-45 kg while the female considers 36-39 kg is relatively more significant than the women. They have long and bushy fur that make them adapted to the winter. The global population of these canines is around 300,000, a number that has continued to diminish over the years. Among the wolves, the most dominant wolf in the grey wolf. The pastoral communities hunted the grey wolves since it occasionally attacked their livestock.

Wolf Totem as a Spirit Animal

What does it mean to have a wolf as your spirit animal? If you have a wolf as your animal totem, you are likely to make a quick emotional attachment. These people will trust their insights and judgment. During a disagreement, they prefer diplomacy instead of fight. They retreat to family and close friends for assistance when the going gets tough.

Also, they love to follow a specific order if it breaks, and they get upset, mostly if it happens in their territory. Before making a decision, wolverines research extensively. It is imperative to note that these creatures do not take too long before making these decisions. Despite their extensive research, they will often go with their first decision.

Wolf goes out of their way to avoid fights. However, when provoked, they will stand their ground and face a threat. This animal spirit teaches us to stay out of trouble as much as possible. When we need to hold our land, it is essential to face the situation without fear.

Wolf animal spirits also help us in making our territory. It helps us in identifying people of like mind who can coexist with us peacefully. It is vital to mark your space, and in case it is under threat, you must be ready to defend it with all the might you have.

Wolf as a symbol of power

The Celtic people regarded a wolf as a source of lunar energy. They believed that a wolf could see things that humans cannot see. According to the Celtic people, the wolf would hunt the sun down to allow the moon to take over. During hunting, a wolf helped hunters in identifying danger.

Wolf as a symbol of freedom

If you encounter a white wolf walking alone in the woods, it signifies freedom. It applies to cases where you are going through some restrictions in your life. Alternatively, something might be holding you back in your life, and it is about to set you free. An encounter of this animal could be a call for you to leave freely.

Wolf as a symbol making the right choices

Wolves rarely take on large or mature prey. They mainly focus on young, old, or sick victims. It is an essential lesson for humans. Always be careful of the kind of battles we take since some could overpower us. Focus on the things you can comfortably conquer.

Wolf as a symbol of cooperation

This animal’s biggest strength is their ability to attack in large numbers. Wolves will rarely hunt solely. They can defend their territory using their aggressiveness and their names. This symbol teaches humans about the importance of togetherness or working together. Through working together, great things will be achieved. 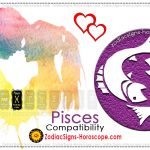 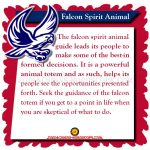