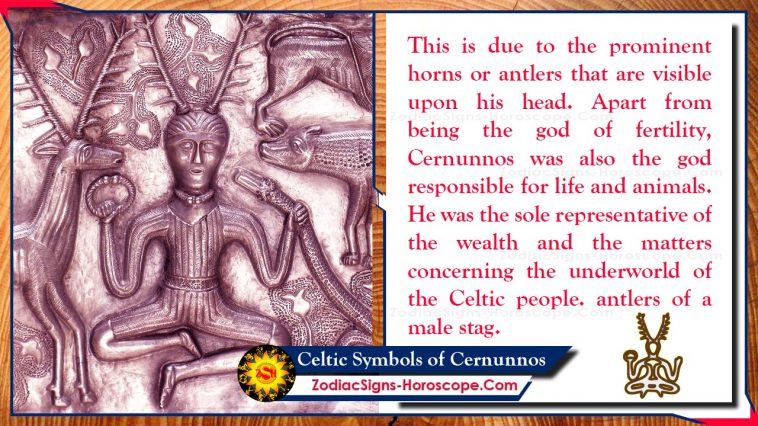 Celtic Symbols of Cernunnos: Life Under the influence of the God of Fertility

This is due to the prominent horns or antlers that are visible upon his head. Apart from being the god of fertility, Cernunnos was also the god responsible for life and animals. Also, he was the sole representative of the wealth and the matters concerning the Celtic people’s underworld. The imagery of Cernunnos makes him appear to have the antlers of a male stag.

He is usually sitting among the company of other animals while holding a torc. However, sometimes he is seen wearing the torc or sometimes both. There has never been a clear understanding of the god Cernunnos. Although most of his followers rely on speculative thoughts, they present him as the god of nature and fertility. Historians are not even sure that his real name is Cernunnos.

What is the meaning of the God Cernunnos?

Many people are not sure whether Cernunnos is part of the ore that comes from the Celts. However, the name is of Latin origin as per the train of thought of many historians over the years. In some theories, Cernunnos has a close relation to the man in the tree from the Celtic culture and beliefs. His other name is Derg Corra. However, according to some of the historians, Cernunnos could be a Latin version of the god Fionn.

Fionn was one of the Latin gods with a good relationship with deer. Also, no clear picture can vividly paint Cernunnos as of hunting, fertility, and life. Many people have portrayed him as the god of all seasons, growth, and even agriculture throughout history. So, the best way to fully comprehend the meaning of the deity is by relying on the symbolism of his emblems.

The Symbols of God Cernunnos

Symbolic Meaning of the Serpent

In the picture with Cernunnos, some snakes are also on his hands. He appears to be holding them without a care. In the Celtic culture, the snakes are not an evil symbol; many of you would want to believe. However, it presents a duality symbol that concentrates on balance in life. The snakes signify the polarity in genders. Therefore, again here it shows the need for stability in society.

The Cernunnos Symbol of Torc

Cernunnos is ever wearing or holding the torcs, or he may even have on at the same time in some of the pictures. The torc was a sign of the station that a member of the community is holding. Therefore, they had different metals and ornaments on them to signify your rank. The more ornate your torc is, the higher you have in the society. You can say that the torc in its half full nature could be the emblem of the moon. Therefore, they had a strong symbolism of femininity. Plus, the fact the male god is wearing means a sense of unity of genders. This happens to create a balance that is necessary for any society, even today.

The Meaning of the Horn

It is tough to miss the dominant horns that gracefully rest on the head of Cernunnos. The horns give him beauty and much captivating imagery. However, in the Celt’s world, antlers represent a strong sense of male dominance, authority, progress, and masculinity. The horn, in most cases, is meant to fight and even attract female animals. The fighting usually happens when the male animals are fighting for dominance so that they can mate.

The losing male will retreat and not mate with the females that season. They are also signifying the ability of people and even the gods to regenerate. It shows us that life has different stages, and death is not the defining moment. However, it is the path that leads you to your new life among the supreme beings. There is also a sign of the antlers showing us the expansion of the solar rays. This means that they represent the solar symbols.

The god of fertility, agriculture, life, and many other things is holding or having a coin purse that is full of gold. Therefore, this means that this is the god in the Celtic culture that they would consult regarding wealth matters. He is rich by just having that type of a purse. However, there is no way that a god can rely on natural wealth. He has the bag to symbolize the different kinds of wealth that he can give to you. Some of these are knowledge and wisdom of the world or earth to farmers.

Understanding the meaning and symbols of the goddesses and god-like will require that you go beyond the tittering of history. Therefore, you will have to rely on the power of your intuitive thinking to develop a full pledge meaningfully. There is never a wrong answer when it comes to interpreting the gods’ symbols like this one. All you have to do is believe that the meaning you have come up with can bring positive change in your life. Plus, there is a need to learn such symbols to get the essential purposes of the significance in your life. 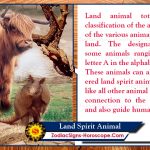 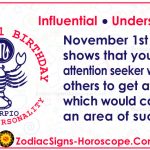