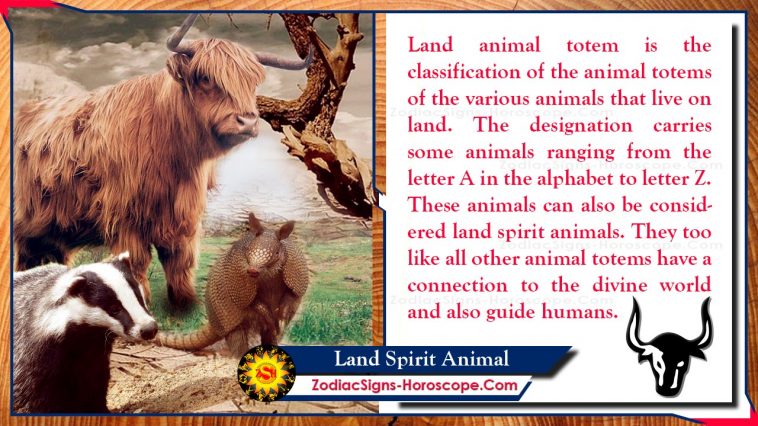 A land spirit animal is the classification of the animal totems of the various animals that live on land. The designation carries some animals ranging from the letter A in the alphabet to the letter Z. These animals can also be considered land spirit animals. They, too, like all other animal totems, have a connection to the divine world and also guide humans. Moreover, the religious world uses the animal to pass critical messages to us.

A totem, therefore, is the symbol of a trait that can compare human behavior to that of an animal. In this case, we shall be looking at the characteristics of land animals and those of humans. Some of the land animals do have the features that we can emulate to help us better ourselves through the guidance of the divine world. Some of the totems are also able to predict the possibilities of one’s future ventures.

Meaning of the Land Spirit Animal

Sometimes, however, if we are keen and in sync with the divine world, we can also capture a glimpse into our future lives. We can manage to attain such rare glimpses only if we are keen on the land animals that we encounter. Besides, one has to be extra sharp on the totem of the same land animals to be able to predict the future.

The Significance of the Land Spirit Animal

The land spirit animals are traits from the animals, especially the mammal class. Also, they have a reference to earth animals. They are called land animals because most of the land animals tend to spend a significant amount of their time on land rather than water. They offer substantial guidance in the form of props in our lives, like work, family, relationship, wealth, and spiritual guidance. If one decides to ignore the messages from the land animal totems, they miss a lot.

However, the one that is keen enough to manage to harness the energy of the land animal totems always prosper depending on the totem they picked.

Some of the Land Animal Totems and their Symbolic Meaning

Land animals are some of the significant totems that are in use today. This is because we are far, much closer to them than those other animal totems. So, we have a better understanding of their lives. Also, this makes it easy to make a comparison of our traits.

Symbolic Meaning of the Armadillo

This could equally be interpreted as a way of taking up arms and standing one’s ground if the situation demanded it. One should learn the art of always protecting themselves from harm. If they cannot, then they need a way to escape the confrontation to safety. It can also have the meaning of protecting one’s inner self from pain.

Symbolic Meaning of the Badger

This is another trait that humans can borrow from this land animal to help them achieve great measures. Can you imagine going after your goals with the same tenacity as the badger? How far or high in the world could you be right now? One reaches for the stars if they choose to harness the traits of the badger’s tenacity.

Symbolic Meaning of the Bull

The bull is another land animal totem that bears quite insightful symbols. Also, the bull totem has quite a lot of many symbols. Some of these symbols include power, fertility, determination, stamina, and even stability, among many others. In the Celtic culture, they use the bull to represent potency in men and fertility in women.

The very sense of the bull is thought to make people have endurance during their sexual escapades. Persistence usually goes hand to hand with stamina and strength. The bull can also be said to be the significance of wealth beyond reaches. Therefore if one is continually dreaming of bulls, they may be on their way to harness a great deal of wealth.

They, therefore, have to be very keen during such a period towards the message that the bull totem brings. If by any chance they miss the message, they can suffer the consequence of being poor. 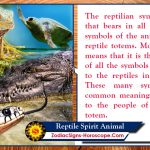 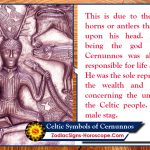