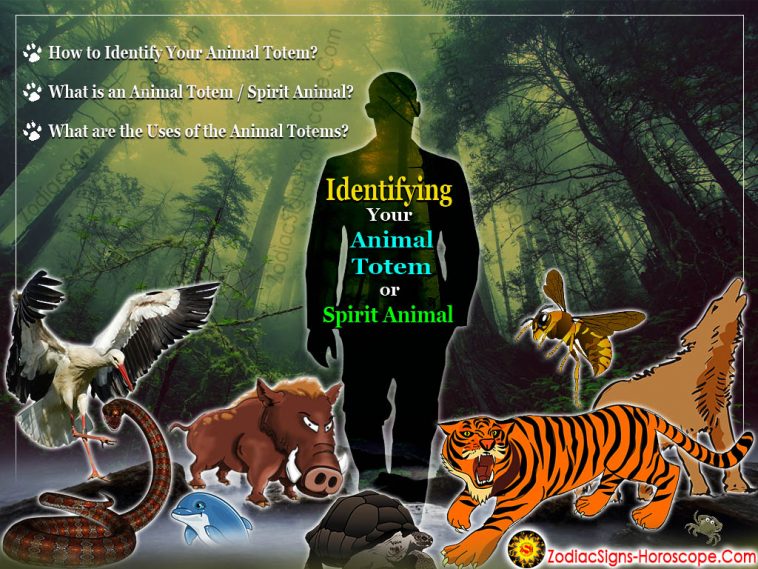 How to Identify Your Animal Totem?

For one to choose their animal totem/spirit animal, they first have to understand the meaning of symbols. Moreover, they also have to comprehend the uses of symbols. The animal that they choose consequently becomes their spirit animal. This is because both their spiritual energies mix well. Lastly, they have to know the benefits of totems. Moreover, there are so many animal totems in the world. They come from the smallest insect-like lice to the most massive animal like whales and elephants.

What is an Animal Totem / Spirit Animal?

A totem in this context stands for the symbolism that humans attribute towards other animals. This means that humans sometimes find themselves sharing the same traits as other animals on earth. When one has such an animal, they can confidently say that they belong to the animal totem — for example, the lion totem or the giraffe totem. The people that belong to such emblems tend to emulate and depict such traits in their daily life. Also, they identify themselves as the people of a particular totem, for example, lion people, leech people, and mongoose people.

What are the Uses of the Animal Totems?

Furthermore, totems have meanings in our lives. That is why people tend to use them. The primary purpose of the crests is to help make one’s life better. Also, totems have many messages and meanings. These messages and definitions are in the attributes or trait of the animal that one chooses or belong. However, symbols can also serve the capacity of warnings. This means that they can be insightful to the future of the totemic message receiver.

They then emulate the traits and apply them to their lives. For example, the people that belong to the lion totem can copy the quality of the lion’s bravery. They can then depict the same type of courage in everything that they do. However, they should remember that apart from bravery, the lion is a majestic leader too. They can then use the symbol of the lion’s courage and leadership to help them at work and at home.

On the other hand, some of the traits bear negative traits that one should avoid, thus the warnings. If one, for example, decides that they are a member of the hyena totem, they should prevent habits like selfish ways of the hyena that will only lead to disaster. If one follows such traits without understanding them first, or misapply them, then they miss the whole message. This means that their will misleading consequences. 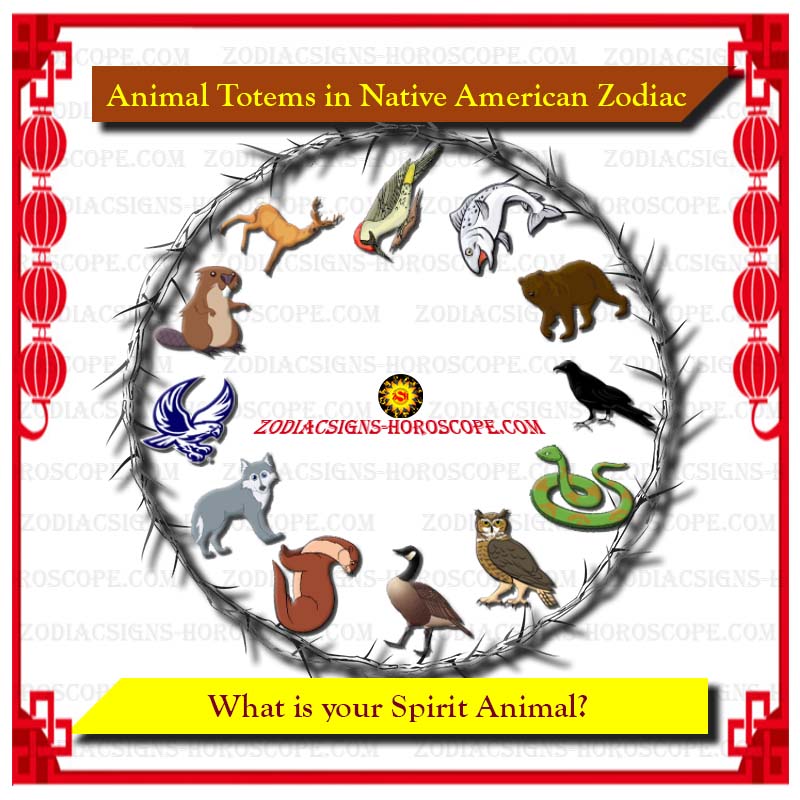 The totems also have dreams that are relevant to a member of a specific totem. The dreams have symbolic value to the member of its emblem. They also serve as a guideline to a person’s life. Or, they can serve as a warning or prediction of the future into the life of the person. This means that one can prepare amply to counter all the negative possibilities. Moreover, they can also embrace the positive tidings that the messages bring.

Furthermore, dreams are the best way for the divine world to reach down to us. Therefore, they always manifest their will and energy in their goals. This move is their way of letting us know that they have our backs. Moreover, dreams are a way of heavenly bodies to offer guidance too.

The use of Animal Totems in Cultural and Religious Settings

This means that the totems are almost everywhere in life. So it is a subject that one can hardly avoid. It is one subject that touches nearly all religions and cultures in different ways, but, in the end, gives meaning and warning. For example, the Hindus us the cow as a god, thus worship it. While on the other hand, the cow is a symbol of nourishment and wealth in the Maasai culture in East Africa.

The Egyptians in the ancient day looked upon the cow as a source of fertility of the females and nurturing. Some people even place the symbols of the animals as their family crest. This means that the family is under the symbol of the animal; this was a practice mainly in the middle ages by the Anglo-Saxons. They would wear such emblems to war to mark their houses and the terror they bring. They were proud of them

How to Choose an Animal Totem or Spirit Animal?

Choosing an animal totem is not as easy, as you have seen that there are a lot of things to consider. Besides, most of the time, most people always find themselves born under a specific totem. Therefore, that becomes one’s central symbol in life. However, as one grows up, they learn and adapt to different environments.

They, therefore, acquire certain traits and skills that help shape their pull towards the attribute of a particular animal. Some say that during such a period, the person sees the animal a lot, even in their dreams. They, therefore, have the duty to learn the symbols of such animals. They should not worry because heaven is always watching over them. This means that the divine world shall have an input on where they end up.

The animal totems have so many meanings that are relevant to the people of that totem. They, therefore, have to take time to learn the ropes towards understanding the said totem. Moreover, the person can rely on divine guidance through prayer and meditations. The emblems are one way for one to appreciate their attributes through those of their spirit animal. So, they should be keen on the interpretations of the symbols of the totems. 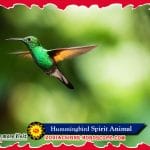 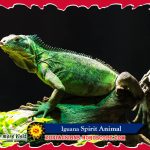