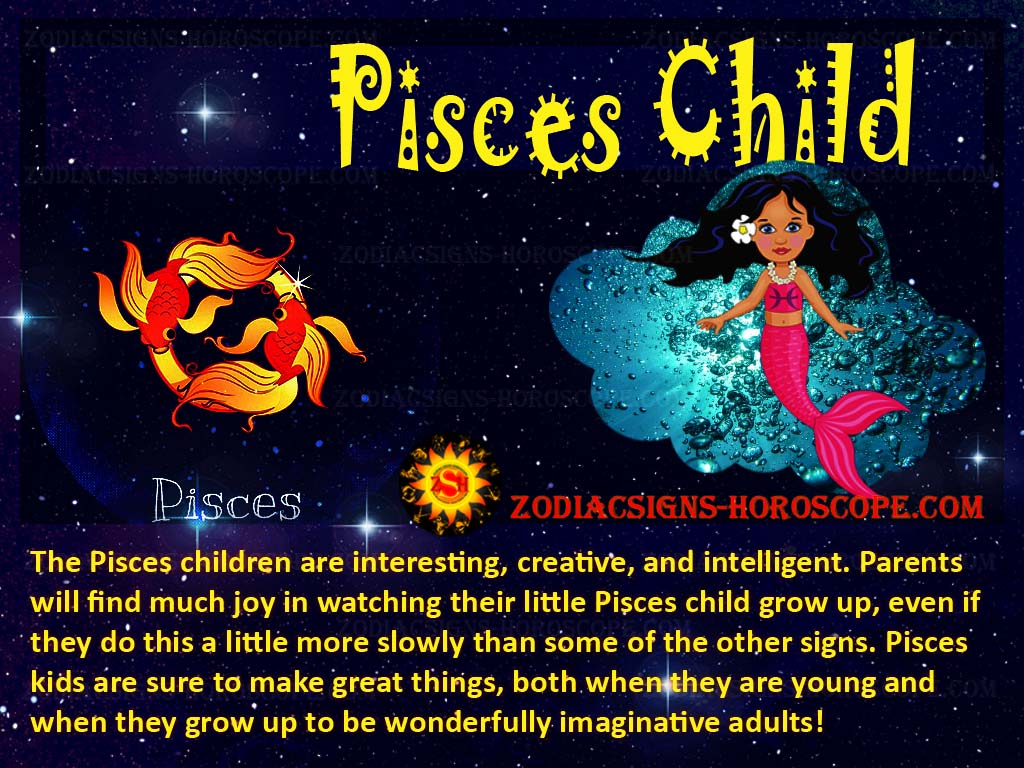 Pisces as a Child: Pisces Boy and Girl Characteristics

Pisces Child (February 19 – March 20) would act like a child through and through. They don’t try to act older than they are, they simply enjoy their childhood. These children are full of light and energy. They are stars in more ways than one. They are highly imaginative and a little shy. These cute kids are sure to bring their parents joy.

Pisces hobbies and interests: Pisces Baby is highly creative and intelligent. They love to learn new things, especially if it has to do with something creative. Pisces kids are likely to spend a lot of their time coloring or making arts and crafts. They can play with their toys for hours because they have expansive imaginations.

Pisces toddlers get bored of board games with rules and are likely to make up their games to play with their friends and family. It can be hard to keep up with this kid, but it’s never boring.

Pisces friendship compatibility: Pisces kids can be shy when they first meet someone new, but they can warm up to new kids quickly, especially if they are as creative as they are. These children can make friends with just about any kind of child, so long as they are friendly.

Pisces children are easily hurt when they are made fun of and teased. They will likely come running to a parent or teacher, crying because someone called them a mean name.

They also do not get along with bossy children or children who don’t have much of an imagination. However, things should go smoothly if Pisces children can make friends with generous kids who have an eye for the artistic and a sense of fair play.

How Pisces child in school? A Pisces kid will likely feel differently about school every day. It all depends on what has happened that day at school and what classes they are taking that year. Pisces toddlers are the happiest when they are doing well in school.

How independent a Pisces child: Pisces minors take a little longer than children of other signs to become independent from their parents. These children practically live in their imaginations, which can make it harder for them to grow up than it is for the other signs.

They will act like children until they are in their teens, at least when it comes to their imaginations. If all things go smoothly in their lives, Pisces children will become independent when they reach their late teens.

Differences Between Pisces Girls and Boys

The sign has most things in common with the different genders, but there are some differences to know. Pisces girls are more likely to ask for permission to try something new, while boys will just do it. This can be good or bad, depending on the situation.

Pisces boys are highly curious and are more likely to get in dangerous situations because of this. Both genders are sensitive, but they react to the same behavior in different ways. Being belittled and insulted will make a Pisces boy angry, while it will make a Pisces girl sad. As for everything else, most things are the same when it comes to Pisces girls and boys.

The high energy of an Aries parent might be too much for the sweet and kind Pisces baby. Nonetheless, the kid would certainly follow your paths.

The grounding influence from the Taurus parent would lead to an affectionate relationship between these two.

The Pisces child would expect a lot from the Gemini parent who is more of a thinker. Gemini parents would have to do their best to bring their passionate side in the parent-child relationship.

Simply stated, this is the sweetest bond. Both the child and the parent are sensitive in nature and therefore share a mutual loving bond.

The Leo parent would be more than comfortable showering their Pisces baby with the unconditional love that flows out naturally.

As a Virgo parent, your grounded nature should not blind you from realizing your Pisces child needs a sensitive touch.

There is an affectionate connection between the Pisces baby and Libra parent.

Both the Pisces kid and the Scorpio parent share a mutual desire for a loving and caring relationship.

Your care-free attitude should not make you forget that your Pisces baby seeks a loving and tender parent-child relationship.

It is quite likely that the Pisces toddler would appreciate the solid emotional connection that you would be providing them.

Your airy nature as a Pisces parent would demand a lot in terms of showing your Pisces child the love and care they strongly desire.

The Pisces baby would appreciate the natural affection that the Pisces parent shares wholeheartedly.

Pisces children are interesting, creative, and intelligent. Parents will find much joy in watching their little Pisces child grow up, even if they do this a little more slowly than some of the other signs. Pisces kids are sure to make great things, both when they are young and when they grow up to be wonderfully imaginative adults! 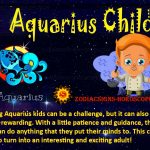 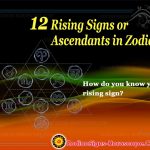