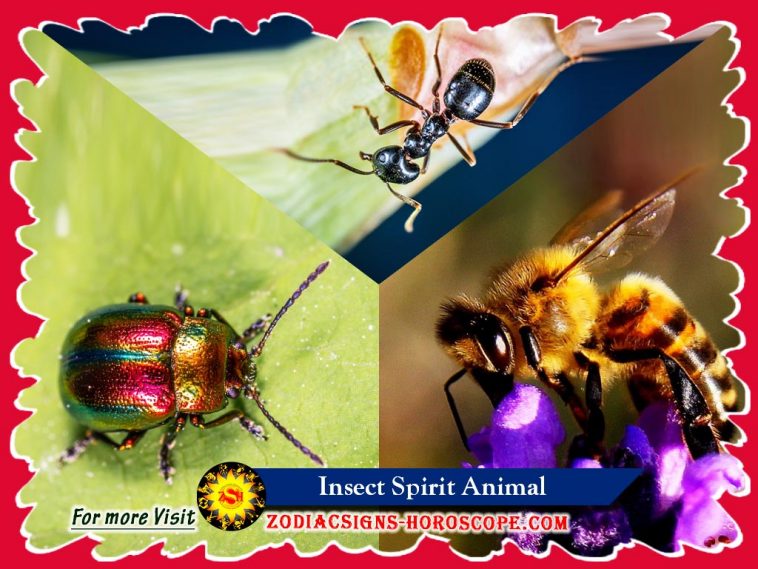 Most of the insects belong to the category of the land animal totem, or they belong to the air animal totems. They are usually small creatures that commonly love living in groups. They mainly feed on vegetation. Moreover, they also have a short lifespan. However, some of them take almost a total of fifteen years, depending on how long their metamorphosis stages. They also have several limbs that help them in movement and defense. Also, there are so many other species of insects on earth. They share some of the attributes but also have unique traits that differentiate them from their close relations.

Meanings of the Insect Animal Totem

The insect totem has so many totemic animals within it. Therefore, it can offer a wide variety of totemic symbols that are useful to the insect people. However, most of the people do not love the notion of insects in life. They find the idea of the little animals quite irritating because they normally are. However, the insects, like most of the totemic insects too do bear symbolic meaning that is relevant to the insect people. For example, the insect bears the meaning of communication, teamwork, and productivity, among many more. Moreover, the universal symbol of the insect gravitates towards attributes like detachment, tenacity, and patience.

Symbolic Significance of the Insect Totem

The insect totem signifies the need for one’s connection to their environs. This is one of the primary significance of insect totem. Moreover, the insect themselves have imaginable sync to their surroundings. Also, they portray to us to accept the various situations that we are in and learn to adopt them. This means that we should never force a position to change to befit us. Instead, we should learn to malleable to change.

Again, we should also learn to live in harmony with our surroundings. Furthermore, the insects are also adaptable to change. They don’t let even the worst of the natural disasters halt their progress in life. Some even say that only the insects like the cockroaches are most likely to survive the worst of the earth’s disaster — this one of the most important life lessons that the insect people can learn. They should never let anything dampen their spirits.

Symbolic Significance of the Ant

The ants signify the need for one to be hard workers, focus, and mutual dependency. They portray the ideals that one can easily attain their dreams if they focus their hard work on it. Moreover, the ants don’t let hurdles bar them from going after their goals. They will always find a way around it. Furthermore, they will remove the obstacle if they get stuck.

Symbolic Significance of the Bee

The bees, too, have the same industrious, hardworking nature of the relatives the ants. They also believe in communal work and productivity. Therefore, the bee totem signifies the need for hard work and productivity. This is one of the traits if the insect totems that can help the insect people have the courage to handle their chores. Moreover, they know all too well that they will have ‘honey’ by the end of the day.

Symbolic Significance of the Beetle

The beetle, on the other hand, signifies the need for one to trust in their intuitions. Moreover, if they make an appearance in one’s life, they mean that one should go ahead with the projects that they are currently handling. Also, they can start the ones that they have been holding off because of the doubt. The little animal’s spirit has given you the go-ahead. Moreover, their guidance will help you along the journey.

The Symbolic Meaning of Dreams about Insects

Consequently, the people of the insect totem can also receive the messages of the symbol through dreams and visions. Some people believe that the heavenly realm has a hand in this manifestation of energy. Moreover, it is the divine’s way of offering their astral help to aid one in achieving the best. However, divine guidance can also be an alert of an impending turmoil. So one should be very careful not to miss the information of symbols or dreams.