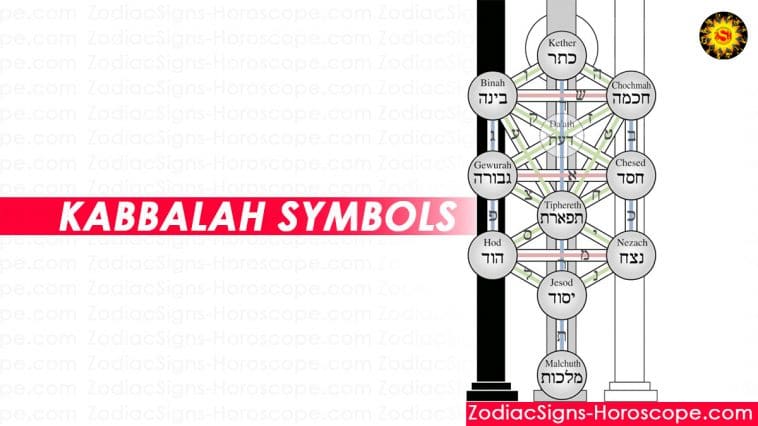 Importance of Kabbalah Symbols and Their Meanings

Kabbalah symbols and meanings have fascinated wisdom seekers since the time of Abraham. Mystical treatises such as the first-century Heichalot texts. The Sefer Yetzirah, and later the Zohar form the basis of the kabbalistic school of Jewish mysticism. Some kabbalists believe that God gave the first kabbalistic teachings to Adam and that succeeding generations passed down the visual symbols and their esoteric meaning by word of mouth until they were written down for the study of modern seekers.

The Tree of Life

Kabbalistic philosophers believe that the symbol known as the Tree of life describes the creation of the universe. This diagram depicts eleven globes or sephiroth distributed into three columns of three, five, and three, respectively. The top two sephiroth of the middle pillar are said to be different expressions of the same principle so that the total count of sephiroth is ten, not eleven. Twenty-two paths connect the sephiroth, and each path and sephira is attributed to a letter of the Hebrew alphabet. Occultists also connect the paths with the 22 trumps of a tarot deck’s Major Arcana.

The Shem ha-Mephorash is a rich source of kabbalah symbols and meanings. It is based on verses 19-21 of Exodus’s fourteenth chapter, the bit where Moses parted the Red Sea. The seventy-two names are found by taking the corresponding Hebrew letters of each verse. The first letters of verses 19, 20, and 21 combine to make the first name, the second letter from the second name, etc. Conventional Jewish scholars treat these as the names of angels rather than God, and Satanists reverse them to get the names of the demons they invoke, but kabbalists meditate on each name to help with specific needs.

The Ana B’ko’ach, or 42-letter name of God, comes from the Book of Genesis’s first 42 Hebrew letters. Occultists believe that through Ana B’ko’ach. Also, its adepts can make contact with the primordial force of creation. Also, the First-century rabbis developed a prayer based on the sequence. Its seven lines of six words each is said to bring the power of the Ana B’ko’ach into the life of one who uses it since the first letter of each word corresponds to the 42 letter sequence. Many modern visual and musical works reference Ana B’ko’ach.

The Kabbalah is an elaborate and detailed system of symbology that rewards years of intensive study. But its parts can enhance the lives of more casual students. So, the power of the Kabbalah symbols and meanings is such that just carrying an appropriate amulet can focus the energies of the kabbalah in a believer’s life. 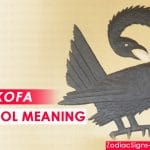 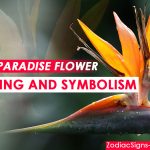