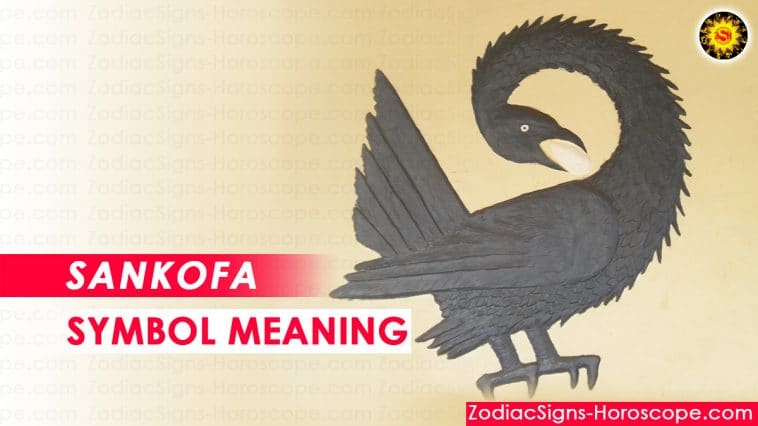 Sankofa Symbol Meaning and Its Symbolism

Sankofa represents a bird’s symbol with its head turned toward the back, removing an egg from its back, and a heart’s stylized shape. Adrina symbols are arguably the most well-known and loved African symbols due to the wonderful graphics and meanings. The symbols originally used on African textile prints as patterns and have morphed into widely used African symbols. It is used on everything from glassware to wall hangings. Jewelry with Sankofa is also widely used.

The meaning or proverb linked to these symbols

“It is not wrong to go back for that which you have forgotten” – directly translated, Sankofa means “go back and take.” From an African American perspective, it is a highly regarded symbol. Of all the Adinkra symbols, and there are many. It also holds a special place in many African hearts. Used in jewelry as a symbolic statement, the Sankofa symbol is also easy to construct and incorporate into rings or pendants.

Widely used on African textile prints, bolts of cloth, and many other items.

It has another variation, which is a heart – In terms of African symbols, the Akan people of Gana have the most beautiful and meaningful symbols, in my opinion. South African symbols, by comparison, fall far short. In general, the African people have symbols for almost everything – most of them not cataloged like the Adinkra symbols. The most well-known South African symbols are nothing to boast about – but there are a few gems. African masks with meanings seem well known in South Africa.

From Southern Africa, we have the Nyami Nyami and the Power mask.

Although the Nyamnyami is from Zimbabwe and Zambia, both powerful South African symbols have found a place in visitors’ hearts to S.A.

These African Adinkra symbols represent love – The African Love symbol means “Love does not get lost on its way home.” The Akan people certainly had a poetic way with words and managed to capture beautiful sentiments in their symbolism. South African symbols fall short in the symbolic meanings and poetry of words. Also, it seems to concentrate on the harsher sides of reality. The Sankofa symbol sums up the depth of the Akan people, showing a kind and thoughtful side. All of the Adinkra symbols have some gem of wisdom. They all started when people were looking for African textile prints. 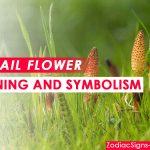 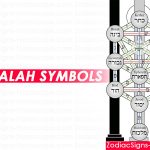