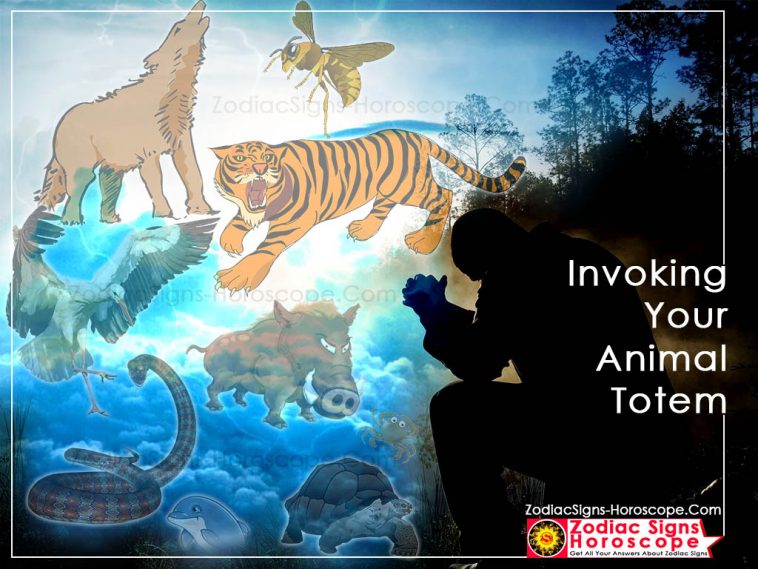 How to Invoke Your Animal Totem

Citing one’s animal spirit is the actual act of getting in touch with the attributes of one’s totemic animal. Some people have a lot of trouble doing at first, but when they finally know-how, it is easy. Moreover, one has to take up the matter with care. They have to gain the proper knowledge to seek out the spirit of their animal symbol. After doing so, they have a lot of ease in syncing with their animal spirit. Moreover, if one needs to be at one with their animal totem, they need to be able to be pure of mind, heart, and soul. This is because the spirit of one’s animal totem should be able to direct them to positive energies only.

The Culture Aspects in Invoking One Animal Totem

The aspect of invoking one’s spirit animal is one that is in almost all cultures and religions. This is because nearly all the customs and religion have an animal symbolism of something. It can be a snake, bull, cow, pig, or even an alligator. 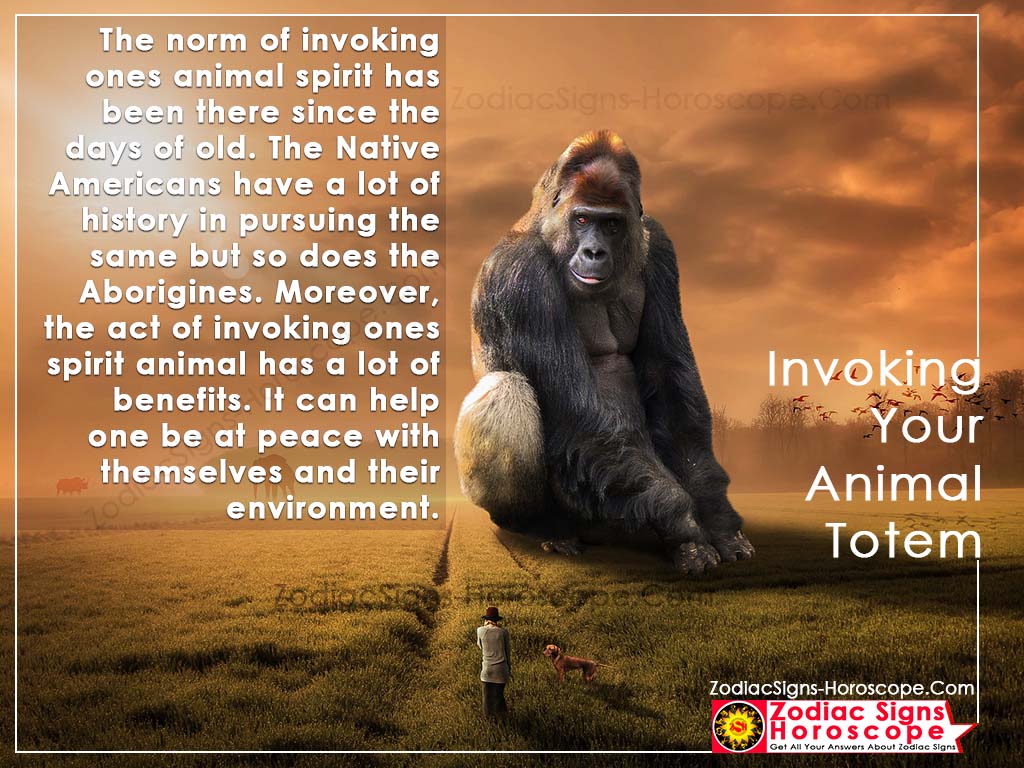 Moreover, Native Americans have the most substantial stake in the matter of invoking animal spirits. Their way of life has given a lot of teachings on how to become one with one animal totem for quite some time now. Some say they would smoke some herbs and then go into a trace to help them have a better connection to the spirit of their animals. This was more of a divine experience to the member of the Native American Society. By doing this, the animal would appear to one in their physical form or spiritual forms. This mostly took place in one’s visions or dreams.

These are the natives of the Australian continent. Moreover, the aborigines also have a place in their history of reaping off the attributes of animals to befit them. However, instead of going through trances, they would go out in the wild for a walk. Theirs was more of seeking out adventures instead. They would look out for the most intriguing experiences in life with animals -although this would sometime take a lot of time and effort.

How to Invoke One’s Animal Totem

One has to remember that the main agenda while invoking their animal spirit is emulating their attributes. Also, the sense of the animals is not one that has the taints of vices like pride and ego. This means that the animals or their totems have the purest intentions of all. Moreover, they can use their pure intent to have a better view of the world than we can. They can look at the aspects of the world without biases. Therefore, as we take up the challenge of invoicing the totemic spirits of these animals, then we also gain a clear perspective towards life. This means that we can also have a better relationship with our environment.

Furthermore, there are other elements of syncing with one’s animals totem. For example, one has to take up practices like meditation to help them channel the energy of their spirit animal. Also, they can take up a prayer to help guide them through the turbulent period in their life. Some believe that when one needs to sync with their animal spirit, then they need to go on a journey of self-discovery.

Moreover, one has to have confidence in the process of invoking their animal spirit. This is because; the spirit animal also needs an anchor of such faith to help it disperse its immense energy. Some believe that spirit animals also hear one’s intention and syncs to them. Therefore, their power shall find a way of clutching itself to yours to help guide.

Also, during this process, one has to show patience. They cannot afford to rush the whole idea. If they do, they are most likely to miss out on the best parts. Moreover, one also needs to have an open mind to the whole process to help create a way for their animal spirit into their lives.

The Reasons for Invoking One Animal Spirit

By you know that an animal spirit is there to help provide guidance in one’s life. Moreover, they offer help if one is stuck in life and wants a way out. Also, the spirit animals have energies that can help one predict their possible futures. Hence, they can find a way to pursue it or avoid it actively. They can also prepare for it if they cannot prevent it so that their actions do not sideline them.

The norm of invoking one’s animal spirit has been there since the days of old. The Native Americans have a lot of history in pursuing the same, but so does the Aborigines. Moreover, the act of invoking one’s spirit animal has a lot of benefits. It can help one be at peace with themselves and their environment. However, for one to make the best of the energy of their spirit animal, they have to meditate and pray. Moreover, they also need to have an open mind to help the spirit animal synchronize with them. 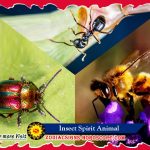 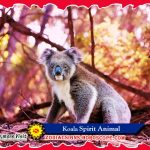