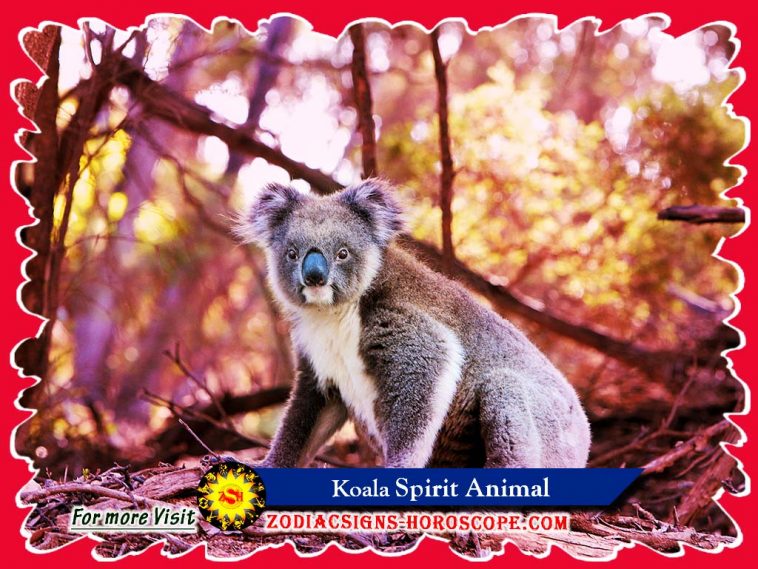 What does a Koala spirit animal mean?

Like many other animal totems, the koala totem, too, is used to compare the similarities of animal traits to humans. Having the koala bear as one’s animal spirit can be quite insightful also. This is because the koala bear has many positive qualities that humans can emulate and draw wisdom.

Koala bears, as the name suggests, are not bears. They, however, belong in the family of the marsupials. They are a docile kind of animals and rarely show signs of aggression at all. Also, they are indigenous to eastern parts of the world, mostly Australia. The koala bear has been the symbol of the animal spirit of the aboriginals for centuries.

What is the personality of a koala? Furthermore, Australians mythology believes that the koala bear was one of the first animals on earth. It is also an animal that prefers to stay up on the tree to have a better view of its environs. This also has the advantage of keeping away from lurking predators. Moreover, the koala bear can also see advancing predators in time to escape. 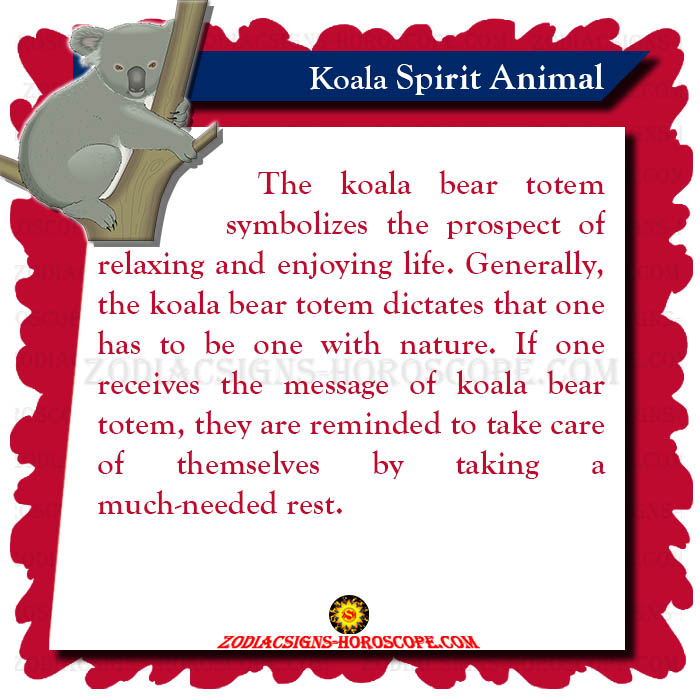 Besides, the koala bears have it in their system to nap for well over 20 hours or so. Apart from just relaxing, the koala bear totem symbolizes the need for one to take a break. They are hence, given the reminder to enjoy the little they have and also appreciate nature.

The Symbolic Meaning of the Koala Bears Dream

When one dreams about koala bears, it means that the koala bear is their animal spirit or totem. Also, the dream bears the meaning of the dreamer‘s link with the physical world. Furthermore, their connection transcends that of the physical world to the divine world through one subconscious. The koala bear also is the feminine symbol of nurturing, security, protection, and female potency. The dreamer is hence required to depict most of these traits, if not all.

The Spiritual Meaning of the Koala Bear

Koala totem meaning correlates with personal divine path and asylum. When one decides to use the koala totem, one have to be ready for the spiritual journey that comes with it as well. The Koala totem represents a sage, thus can manifest in one by warm power and wisdom. Also, the koala is one animal that has learned to exist in the present time.

The koala bear totem encourages one to go after their goals in life. All one has to do is take the first step, and they rely on the wisdom from its traits. Also, one can have the comfort that they have a spiritual connection to the divine world. Therefore, have the guidance of the spiritual realm as well as the symbols of the koala totem.

The significance of the Koala Bear Spirit Animal

If koala bears are your totem, you are thereby being given the reminder to have a safe place. Such a situation should bring comfort to one and be secure. Most of the people who use the koala bear totem usually prefer the safety of their presence. They also have the burden with an emphatic side, thus are in sync with their emotions. Due to such resonation of emotions, they always need a safe space to be alone and unwind.

The Koala: Symbol of Friendship

The koala bear is one of the animals that show a lot of resourcefulness in taking care of their own. They are, therefore, entirely amicable towards their family members. Thereby, the people with this totemic capability are friendly. They usually show a strong sense of always protecting their family and friends.

Nurturing and protection instinct comes naturally to them, and they are never afraid to show it to others. They can also do well by making donations to the needy and always take care of the environment that they dwell in. Also, they have a lot of patience that is hard to rival. Furthermore, they usually ready to give people a second chance to do better.

The koala bear totem has been in use since the ancient days amongst Australians. Like many other animal totems, the koala totem too bears meaning and wisdom. The people who use the koala totem have specific sync with the divine world.

Also, people who use koala totem are nice people in general. However, they also need space to counter the emotional obligation they have towards people. Therefore, they need to spend time alone to bring about balance. They can usually find peace by seeking sanctuary at home or in their cars. 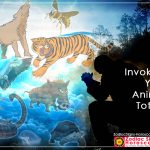 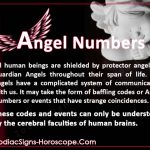