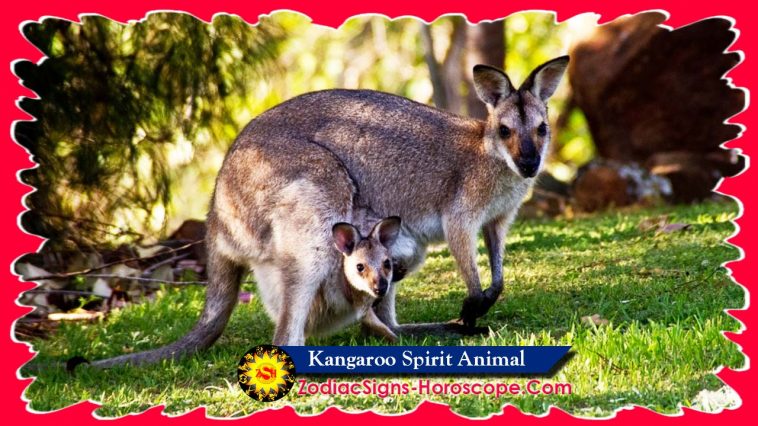 Kangaroo spirit animal is one of the many animal totems that are in use to predict people’s future. When one has the kangaroo as their spirit animal, they usually appear to be tough. However, if one gets close enough to know them, they have a cushiony side as well.

Kangaroo is one of the mammals that are indigenous only to the Australian continent. They are a funny-looking animal with a stiff tail that helps them to balance. Moreover, kangaroos have a pouch on their belly to help them hold their young ones. Also, kangaroos cannot walk or crawl like other Animals. Therefore, they usually rely on their hind legs to leap or jump. Furthermore, kangaroos have proven to be quite quick in their movements. 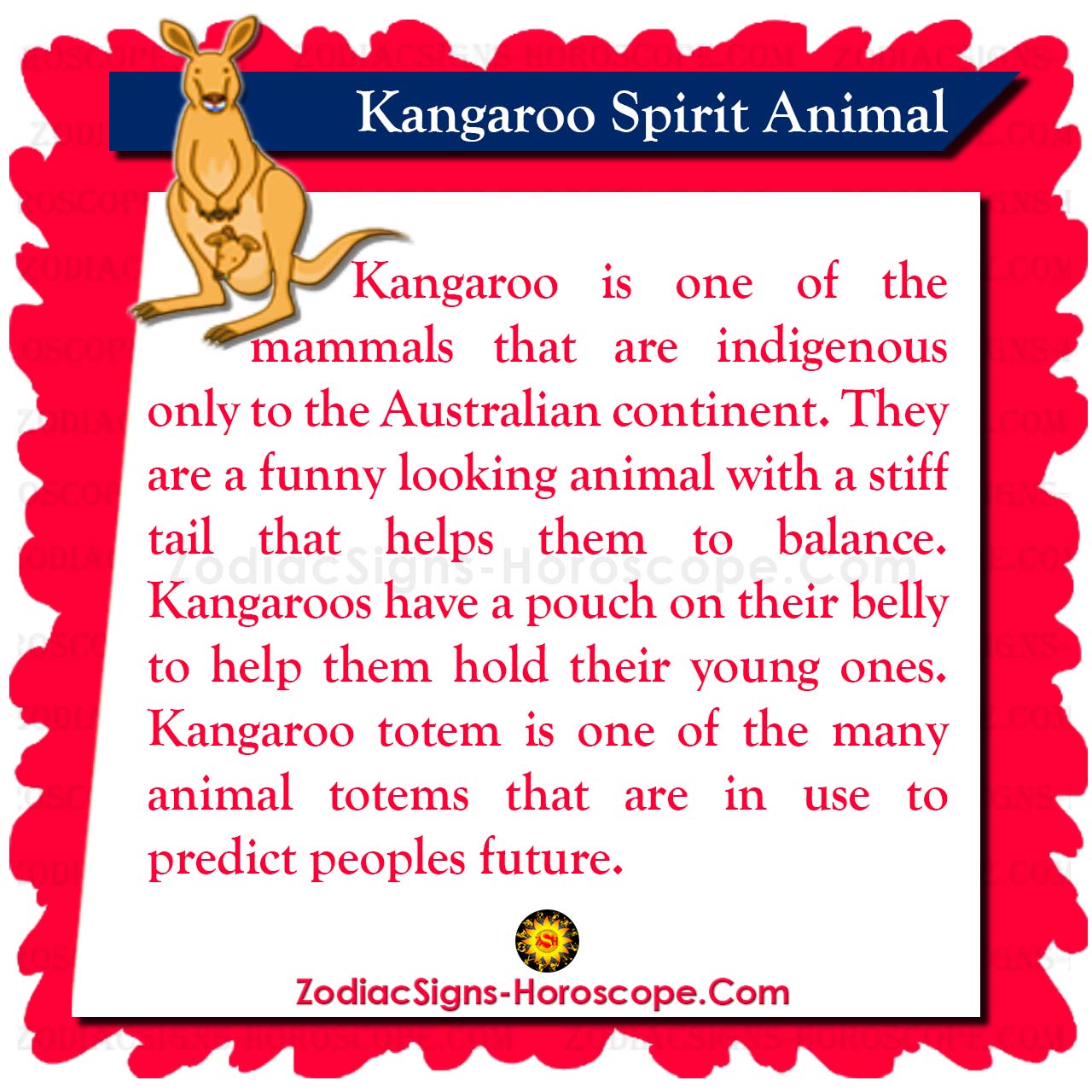 Meaning of the Kangaroo Spirit Animal

Furthermore, one also needs to pay attention to the traits of the kangaroo to contemplate their symbolic meaning. Missing the actual definition of the symbols can be misleading. Furthermore, some of the characteristics that kangaroos have include power, aggression, and swiftness, amongst many others.

The Significance of the Kangaroo Spirit Animal

The symbols of the kangaroo totem are various. Therefore, one should always be keen when synchronizing with them.

The Symbol of Ambition

Although some also suggest that it is one way for the kangaroo to be one with nature. However, some even say that jumping is the kangaroo’s way of meditation. One can use the symbol of ambition in the form of jumping like a kangaroo. Thereby, they can be able to overcome a lot of challenges.

The Symbol of Counterbalance

The kangaroo uses its tail to be able to counterbalance from high leaps. The rear makes it negotiate tight turns and also keep its speed up. Therefore, the one that has chosen the kangaroo totem can use this symbol. In life, people usually go through an episode of taking leaps that they were not ready for. Thereby, they lose themselves in the process.

The way the kangaroo uses its tail to counterbalance all the leaps can be a lesson. Factors like stress and depression can set in at times. But if the kangaroo is your totem, you can emulate its traits. The counterbalance that one chooses should also be positive. Therefore, they can later regain stability in their life without tremendous scarring.

Believing in the kangaroo spirit animal can make one have small changes in their life. Thereby, they can counter more significant problems and gaining control of their life. They can also have a better understanding of similar cases. The small adjustments will eventually produce tremendous results for the one who uses the kangaroo as a spirit animal.

The Symbol of Competitiveness

Kangaroos are some of the most competitive animals on earth. This attribute is present when the male kangaroos fight. They try to outdo one another during such battles to win territory or impress the females. They usually fight until one of them gives up or is severely wounded.

Usually, all people have the urge to contend even if they do not show it publicly. This is one of the traits that kangaroos depict that we all have naturally. The nature of the kangaroos to fight for their territories shows us that we should always stand our ground. Furthermore, one should not just have the satisfaction with what they have.

To make significant progress, they should go out and meet with other challenges to better themselves. Like kangaroos, a man should be able to take up the problems that they have with equal aggression. Ones, one has attained their goals; they should also defend their positions with equal measure. 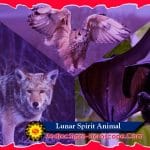