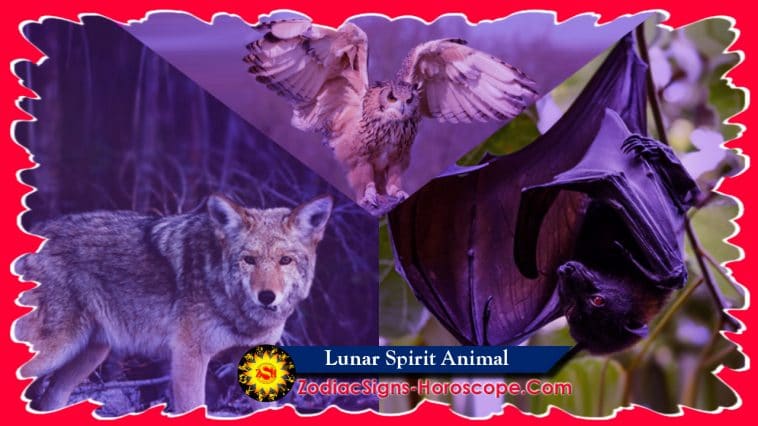 In life, people have that specific power that they are drawn to. Also, this type of power always tends to bring some balance to our lives. The common one is through the norm of darkness and light that affects almost everyone’s life. In this case, we shall be looking at the sunlight and the reflection of the moon, like Lunar Spirit Animal. Also, people do associate the sun with masculinity while, on the other part, the planet is given the attributes of femininity. Moreover, many animals have a symbolic association with the sun and the moon.

The term lunar is one that bears the meaning of things that look like or have a close relation to the moon. Therefore, this means that lunar animal symbolism is the representation of the animal symbols that draw some of their attribute from the moon.

The astrologers associate the moon with the sign of the zodiac, the cancer sign. This means that the lunar symbolism has the attributes of deep thinking, emotions, and directing intuitions. Moreover, the alchemist relates the moon and water as soul mates. This is even though the moon has no pool on it. Although, many scientists say that the moon has a gravitational pull on the ocean waters, thus causing tides. The moon is lacking its source of light. However, they have quite a reflective surface that helps reflect the sunlight.

Moreover, the moon’s way of shinning mildly on the lunar animals to represent maternal care. This is a symbol that many lunar animals seem to have in their attributes. Also, the lunar animal has a close relation to the aspect of the individual psyche, balance, passivity, mystery, perception, time cycles, fertility, and even receptivity.

It is easy to conclude that the lunar animals are the animals that copy the traits of the moon. They then reflect the same characteristics to the people that are born under their totem. Moreover, there are so many types of animal that has a close association with the moon. They mostly come out at night, thus nocturnal. They bask in the glory of the moonlight, sucking in all the energy that the moon has to offer them. Some of these animals include bats, owls, alligators, moths, and the wolf, among many others. Moreover, the moon is the guide to most of these animals in the darkest part of the night. Thereby helping them to hunt and escape from predators.

Animals associated with the Moon

These are the animals that operate mostly during the night. Thus, they are nocturnal. They rely on the guidance of the mother moon to help shine their way. Moreover, they also need their energy to help them through the night. Some of these animals include;

The Owl and its Totemic Meaning

The owl is one of the most significant symbols of the night. It bears the attributes of intuition plus the logo of adaptability to change. Many people usually find their lives caught up in a twist. However, the owl symbolism bears the significance of the moon that reminds one to be able to adapt. They don’t have to get stuck in the situation that they are. Moreover, the satellite provides an immense amount of energy to help through the owl. Also, one can learn to go along with the change in their life and owning it.

The Wolf and its Totemic Meaning

Another operator of the night is the wolf. They are quite famous for howling at the moon. Moreover, the sign of the moon is one that has been in use in the werewolf folklore to trigger its curse. The pit of darkness seems to enhance the wolf’s ability to hunt and brings the pack together. They have a keen sense of the dark, making one of the ultimate predators of the night. These are some of the symbols that one of the lunar animal symbols can emulate. They can choose to adapt to their environment to bend it to their will. They cannot afford to complain about the situations that they find them.

The Bat and its Totemic Meaning

This is the ultimate nocturnal animal. One will only bear the sight of the bat at night. If one sees the bat during the day, it has the meaning of an evil omen. They also rely on the moon’s power to help them hunt at night.

Moreover, they also have a symbolic attribute that they borrow from the moon. They are some of the oldest animals in the dark. Also, they have folklore that states that they are agents of change. Seeing a bat reminds one of the lore of the vampires and Count Dracula. Moreover, many people do not like associating with the bat due to its eerie look.

Lunar spirit animal symbolism is the collection of all the totemic animals that rely on the power of the moon. Also, they use the moonlight to help that operate in the dark, thus making the nocturnal animals. The animals that are under the lunar symbolism are many. They also emulate the attributes of the moon then pass the same qualities to the people of their totems. The characteristics bear rich messages that help shape the lunar animal symbol people. Consequently, most of the people do not like associating with the animals of the dark. 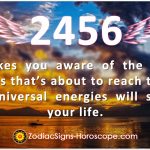 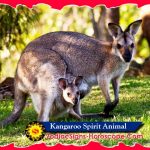