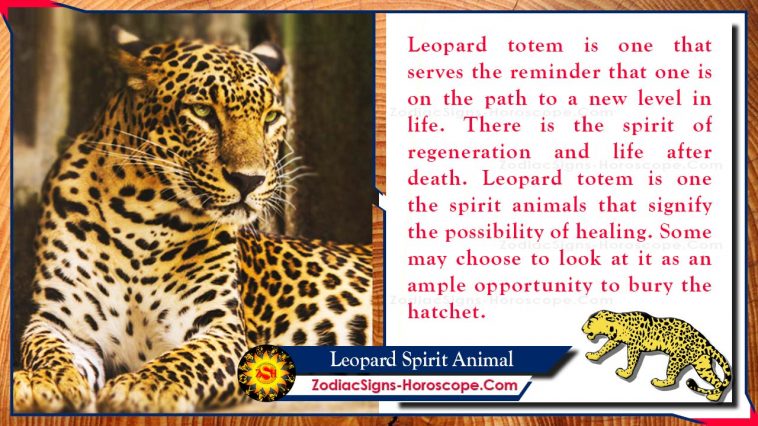 Leopard spirit animal is one of the land animal totems. They, like many other totems, predict the possibilities in one’s life. Therefore, if you have the leopard as your spirit animal, you have the blessing of strength and regeneration. Thereby, you should take the time to harness the most out of this spirit animal. However, by missing the message or ignoring it, one can miss the opportunity to make significant changes in their lives.

The leopard is one of the majestic cats in the jungle. They have a magnificently spotted body that makes it stand out from the rest of the animals. However, the beauty of this animal should not make you lower your guard. Leopards are utterly ferocious prowlers. They believe in the sense of territorial grounds amongst themselves.

Therefore, anything that wanders off into its space is fair game. Most people see the leopard as a symbol of strength but also have the elegance to go with it. Hence, the sense of impression that they have on them.

Meaning of the Leopard Spirit Animal

Leopard spirit animal is one that serves as the reminder that one is on the path to a new level in life. Also, there is a spirit of regeneration and life after death. Therefore, the leopard spirit animal is one of the spirit animals that signify the possibility of healing. However, some may choose to look at it as an ample opportunity to bury the hatchet. Thereby, they can have a new chance to start new relationships or a new life elsewhere.

The one that believes in the spirit animal of the big cat, the leopard spirit animal, is thus reminded how much resources they have. They, like the leopard, can choose from the multiple resources because they have the authority to do so. For humans, however, the resources are symbolized by physical assets, emotions, divinity, and even one’s state of mind.

The leopard has some unique spots on them that make them noticeable. Some may view the place of the leopard as a dead give away, but this is not the case. The leopard is one of the animals that have the mastery of camouflage. They are quite hard to spot in their natural habitat. This hence means that one should get comfortable in their skin too. They should adapt to the environment and use whatever they have to get ahead in life.

Symbolic Meaning of the Leopard Dream

Do you see a leopard in your dreams? Know the meaning of dreaming a leopard.

The Symbol of Perseverance

Like a wild animal, the leopard has to learn the art of survival from a tender age. Therefore, they rarely if never die from hunger, not unless otherwise. They also believe in the norm of territories, and they will fight off anything that wanders into theirs. Furthermore, the leopards are indigenous to the harshest regions of the earth.

This is one symbolic meaning that one should take into account. Can you imagine if you lost all your wealth? Do you crawl down and die? Indeed not if the leopard is your spirit animal, you fight. You look for new ways to make ends meet regardless of the situation and rise from the ashes.

One can comfortably mount an argument that the leopard is one of the most intelligent prowlers. The beast is cunning and astute. Since they have been dwindling in numbers, they have learned to adapt to their environs. They usually hunt at night when most of the other predators are retiring and the prey resting. It prefers to move in shadows to mask their appearance and then ambush their prey from treetops.

So, if the leopard spirit animal is yours, then you need to emulate this trait. It is not wrong to look for the source of survival when everyone is retiring. It is the best time because most people are too tired to continue working. Therefore, one only needs to accumulate all that others have not seen yet and defend it with their lives.

The Significance of the Leopard Spirit Animal

It is now evident that the leopard is such a magnificent animal. They manifest their energy to the people who use them as animal spirits. The people who use the leopard as the animal spirit usually have those essential qualities that are not easy to forget. They typically appear kind and docile. However, if one crosses them, it is another matter entirely. They are most likely to destroy you without hesitation.

The people that are born under this sign are quite majestic too. They are also hard to notice if they do not want to be. However, if they were to come into a hall, they will surely be seen because they have that resonance of energy with them. 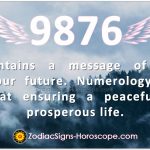 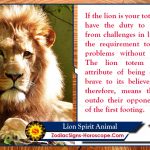