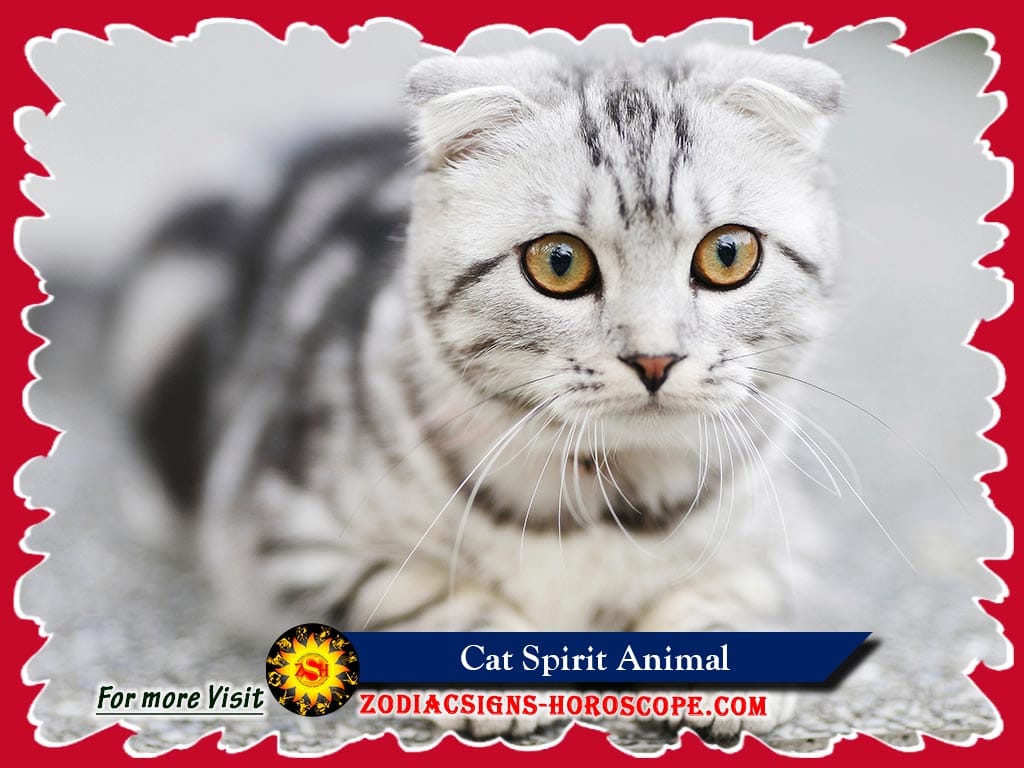 What does a Cat spirit animal mean?

The cat spirit animal or cat totem is one of the many symbols that serve as a gateway between the human’s attributes and the cats. The emblem relies on the guidance of the divine world to help humans make meaning of the symbols. The humans that use the cat spirit animal are cat people. They mimic the traits of the cats to help them understand their own.

Moreover, they have to understand the cat’s symbols before they can apply it to their own lives. If they do not, then it will not make positive changes in their lives. Consequently, the symbols shall bring a bad omen to the cat people.

The common sense of the cat spirit animal is one’s need for communication. The totemic message is about one’s ability to have a good interaction with the people in their surroundings. The surrounding in question includes the divine world. The cat is one of the creatures that still live many people in awe to date. They have a sense of eerie around them, and they are also quite interesting. 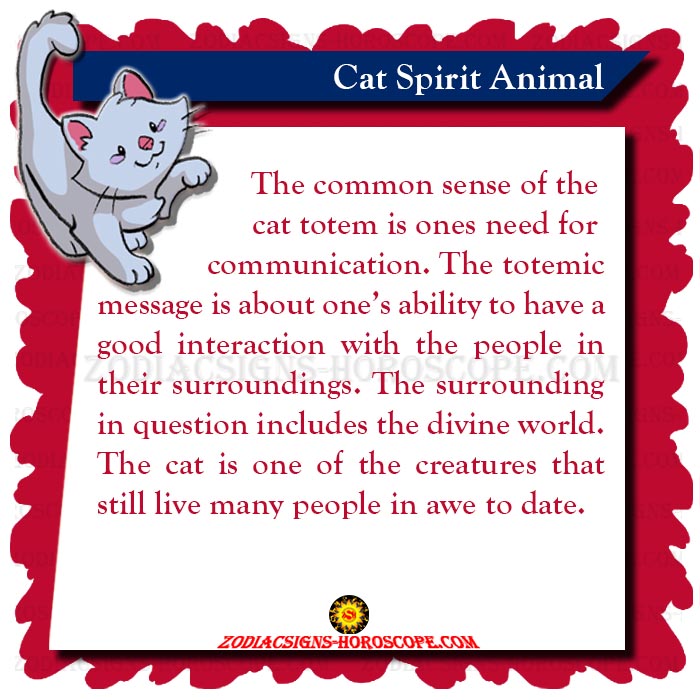 The cat has been a symbol of the divine world for so long in many cultures. This makes them the gateway of this physical world and the spiritual realm. Therefore, if the cat is someone’s spirit animal and they continue seeing it, something or someone is trying to pass the news. Consequently, they need to pay the utmost attention or risk losing their chance at greatness.

Since the cat is of the celestial realm, they have special powers about them. Their energy always finds ways to rub off on cat people. This energy still gives the cat people the ingenuity to develop whatever they want. However, they have to be in constant communication with the divine world through prayer or meditation. Moreover, the cat people always have the comfort that the heavenly beings are still watching their back.

The cat symbol signifies the ability of the cat people of being creative and psychic. Moreover, the cat people are always independent and rarely need the help of others. Also, they portray the ability to be random and quite conscious of their domain at all times. The cat people always have a weird sense of mystery that hangs over them. Furthermore, they are choosy and never just become friends with everyone. However, they are amicable and love the company of many people.

Some Cat Species and their Symbolic Significance

Since the cats are many, they have a few symbolic differences that are quite significant to the cat people. Here are some,

Symbolic Significance of the Sphinx Cat

As one of the many species of the cat family, the sphinx has a lot of notable diversity in its attributes. The sphinx people love the company of other people.

Moreover, they don’t tend to do well alone. If alone they lose focus and tend to sulk most of the time. They like capturing the attention of everyone by doing funny stuff all the time. Also, they are a social bunch and love making new friends.

Symbolic Significance of the Bengal Cat

The people that belong to the Bengal cat symbol have the sense of being wild. The Bengal cat has an ordinary life but always have a longing for adventure. This is one of the signals that the Bengal people depict in their lives. They have an abundant sense of curiosity but don’t know how to communicate it. Therefore, they are always struggling with social status but love their own company. They also tend to keep a small social circle because they have difficulty with communication.

Symbolic Meaning of the Cat Dream

Like many other totemic animals, the cats too have dreams manifestation. Also, the cat dreams represent the feminine side of the cat people in general. However, there are other meanings of the cat spirit animal ideas. The various cats give these dreams representation. So if one is having visions of a cat, they should be ready to copy all the cat is portraying and use them. Moreover, when one receives the image of kittens in their dreams, they should reach deep down in their emotions and let their childish self out to play.

The Dream of a Black Cat

Despite the popular belief of the omen that the black cat brings, the black cat is a symbol of gratitude and progress. They signify the need for one to have trust in their path. Also, they are the bridging gap between our two realms, the physical and the celestial — however, some dream of kittens with a white crest on their chest. This means that there is something new that the dreamer shall receive very soon.

The Dream of a White Cat

The pure white cat is the symbol of messages from the divine world. They are the explicit messages that are meant to give one the ability to progress in life without hindrances. So, one should concentrate on the meaning of the dream. If they don’t, they risk losing all the good intentions of the spiritual beings had in store for them.

The cat spirit animal totem has many contributors to the symbolic meaning in the form of many species. Therefore, the cat people have a lot of intriguing symbols to choose from. However, they should learn to pay attention to the messages that the cat spirit animal brings. Further, they may be direct communications from the spiritual world. Therefore, they should never ignore such words or risk losing the rich bounties that they bring. 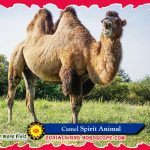 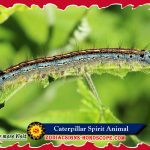