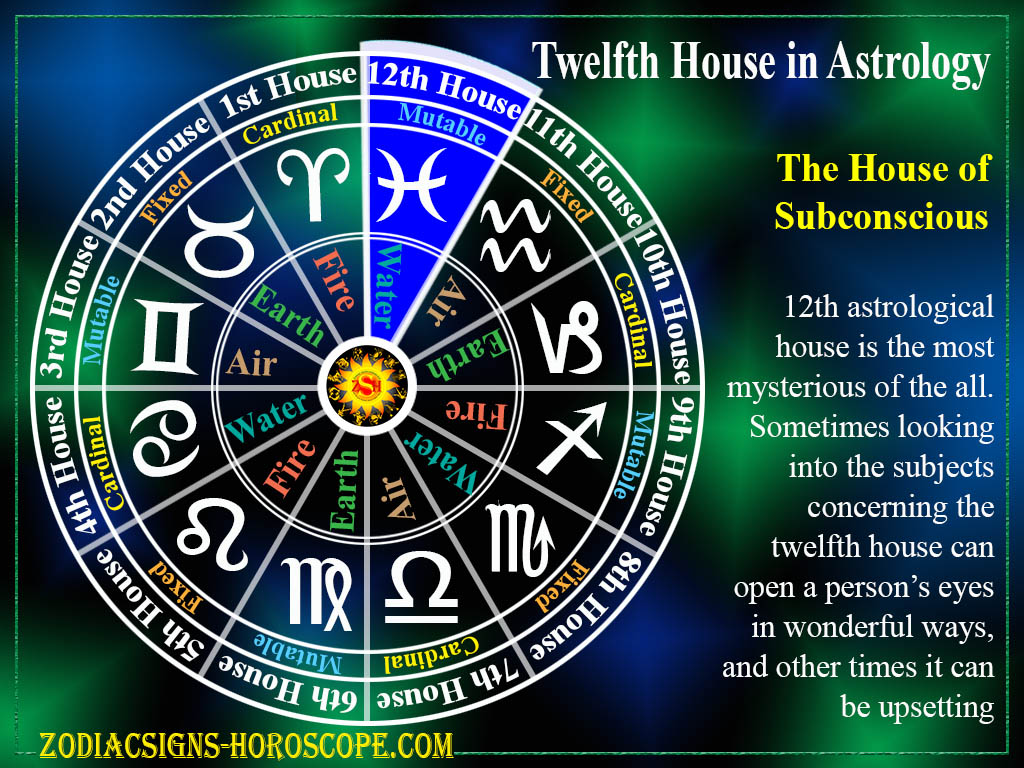 Twelfth House – All about the 12th House in Astrology

Meaning of the Twelfth House

What is my 12th house in astrology? The twelfth house is one of the most complicated houses, making it easy for many people to misinterpret. The twelfth house deals mostly with a person’s subconscious thoughts, memories, and wishes. Any ideas that a person has, whether they realize that they are having it or not, are included in this house.

Subconscious thoughts are those thoughts that people are unaware that they are having. Because of this, it is hard for people to imagine how this house affects them.

On a physical level, the twelfth house helps a person help others out of the goodness of their hearts or hold in secrets that could hurt someone or themselves.

Helping and hurting are the polar meanings of the 12th house. A person can feel included, helpful, and at peace during this time, or alone, secretive, or angry.

The Planets in the Twelfth House

The sun in the twelfth house in astrology is likely to remind a person of memories and feelings. These memories are likely to impact how a person acts in a current situation, whether the memories actually relate to the situation or does not matter much here.

A person will need to learn how to deal with any repressed or hidden feelings that they are dealing with if they are to move on. The faster a person moves on, the happier they will be.

The moon in the twelfth house is likely to bring up either old feelings hidden away or forgotten or bring to light current repressed feelings that a person is trying to avoid dealing with.

A person will likely have trouble dealing with these emotions on their own, and this could be because many people will blame someone else for being the source of these emotions, even though it is clear that they are the ones who are in charge of how they feel.

Mercury in the 12th house will likely bring back negative feelings from the past. A person is likely to feel poorly once they remember these old feelings. Even if the old beliefs have nothing to do with a current situation that a person is dealing with, it may still impact how they feel.

This is likely to make things more difficult for a person unless they can learn to overcome these feelings. People with large imaginations are likely to be hit the hardest by this.

As per the twelfth house meaning, Venus in this house does not bring up old emotions but instead helps a person realize their current wants. People will learn what they want in their lives, and they will only be happy once they get it.

Based on the twelfth house facts, Mars makes negative emotions harder to express, but that doesn’t mean that a person will not feel negative emotions during this time. A person is more likely to become stressed out because they cannot express how they think properly.

A person may be purposefully holding in their negative emotions if they have had a bad experience expressing these types of feelings in the past.

Either way, they will likely feel relieved during this time. A person may then move on to some other goal, working as hard as possible while they still feel up to it.

According to the twelfth house’s meaning, Saturn in this house seems to make just about everything a little more difficult for the signs. A person is likely to be reminded of the mistakes that they have made in the past. When they do not apologize for what they have done, they will likely feel guilty until they do.

If they already made up for their mistake, then they will work towards not repeating it. If a person does not feel bad, they can still feel better by helping others in need.

The twelfth house predictions show that Uranus prompts a person to make changes in their lives. There is likely a dream or a goal they have been holding within themselves that they can no longer contain. Now is an excellent time for a person to begin working towards their goals.

No matter what may have held them back in the past, they can work through any struggle now. A person will only be satisfied once they begin to work for what they want.

Neptune is the ruling planet of the twelfth house. When a zodiac sign is in this house, they may begin to feel more sensitive about many issues. The subconscious, especially the paranormal and mysterious parts of it, will captivate a person’s interest.

A person may try harder to connect with their subconscious or their repressed emotions during this time. This could help a person reach a sort of breakthrough, or it could open the doors to a breakdown. It all depends on what the specific person has repressed.

Pluto in the 12th house helps a person know that they are doing the right thing, even if they may not know it. A person may feel frustrated that they cannot understand everything in their subconscious or cannot recover everything they have repressed.

However, if a person cannot remember something, it is probably for the best. Remembering something could bring up upsetting memories. A sign may realize that not understanding everything for their good, which could fill them with relief. If they do not realize this, then it could instead fill them with frustration.

It is the most mysterious of the twelve astrological houses. Sometimes looking into the subjects concerning the twelfth house can open a person’s eyes in wonderful ways, and other times it can be not very pleasant. The signs must be careful during this time, as anything they learn could affect them for the rest of their lives. 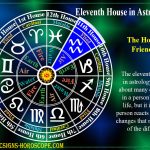 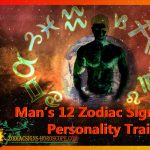