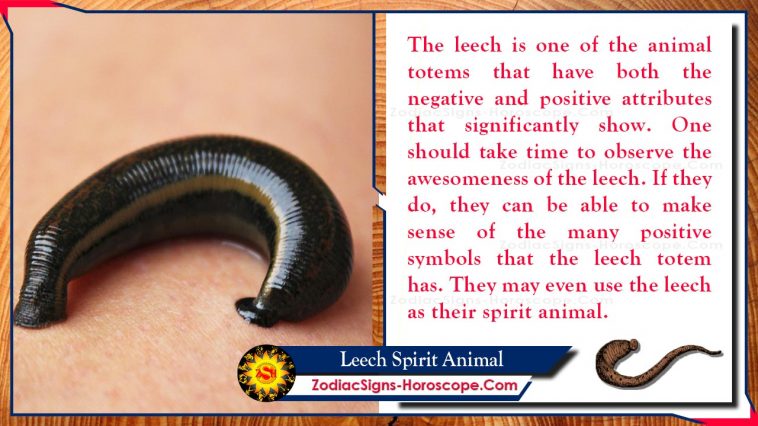 Description of the Leech Spirit Animal

The leech is an animal spirit animal that belongs to the family of phylum annelid and sub-class Hirudinea. They are generally just hermaphrodites. Also, they have segmentation on their exterior of the body but not the inside. The leeches are also animals of prey or rather just parasites. In many cases, they feed on other animal’s blood but mostly humans. Once they get stuck on their host, the leech is quite a thing to remove.

Furthermore, some people have other use for leeches medically. However, bloodletting is an old medical technique and is not a wise way to help the sick. Leech, as an animal has much symbolic meaning that can be helpful to people today. Although some usually view the leech with a lot of negativity, it has some positive vibes as well.

The leech is one of the animal totems that have both the negative and positive attributes that significantly show. One should take time to observe the awesomeness of the leech. If they do, they can be able to make sense of the many positive symbols that the leech spirit animal has. They may even use the leech as their spirit animal.

The leech is an animal that feeds exclusively on the blood of other animals. Since they are predatory but lack the vigor to pursue prey aggressively, they lay in wait. They tend to make their move when the prey wanders into their territory. Thereby, they bite and hold on to their prey and suck their blood.

This is one symbol that can have the view of both positivity and negativity. By waiting for their prey to wander into their territory, the leech seems to be lazy. However, one can choose to look at this situation differently. Perhaps as the practice of the virtue of patience, a trait that many people do need today.

Leech: Symbol of Being Systematic

Amongst the positive symbols that the leach has is being analytical. They have proven this by being methodical on how they move, their choice of domicile, and how they feed. Moreover, the leech has, over time, been developing the most painless way to attach to their prey by inflicting no pain.

This symbolizes the need for people who use the leech as their spirit animal to harness their skills. They should have the encouragement to emulate the vices of the leech to perfect their skills regardless of the time it will take them. Thereby, they can be able to enjoy the fruits of their labor peacefully.

Leech: Symbol of Knowledge and Wisdom

Like many other symbols that we need in our lives, knowledge and wisdom are the apexes of it all. So, when the opportunity to learn them from the leech spirit animal avails itself, one should comply. These attributes of the leech are visible by how they carry themselves out. They can attach themselves to someone, and the person would never realize it. They also have the use of sucking blood clots from injured patients without causing infections or further damage to the affected area.

One can say that leech is somewhat the representative of introverts in the animal spirit animal realm. They have a hard time socializing, and even if they do, it is not easy to notice their presence. They also depict the value of humility too.

Symbolic Meaning of the Leech Dream

Do you see Leeches in your dreams?

The dream of leeches is not one of the good news. Therefore if one receives the vision, they have some issue in life that is draining them. Hence, if one has the dream of leeches, they should pay attention to what is bothering them in life. They should then terminate it henceforth.

The leech dream can also mean that there is someone in your life that is jealous of your life’s progress. It may be trying to show you someone that is attempting to make a profit from your gains. Or, it may also represent one like using other people’s resources rather than their own. So, if you receive this dream, you should look for such people in your life and cut them off.

However, if one dreams that leeches are covering their body, it means that person does not have an ounce of joy in their life. The unhappiness may be in the form of one physical appearance and even wealthy status. This means that one is feeling undermined by other people or even by their very actions. Therefore, one should try and regain self-confidence by associating with the company of people who will build them up rather than tearing them down. 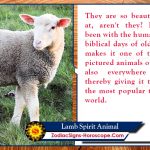 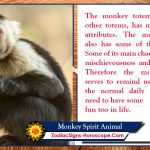