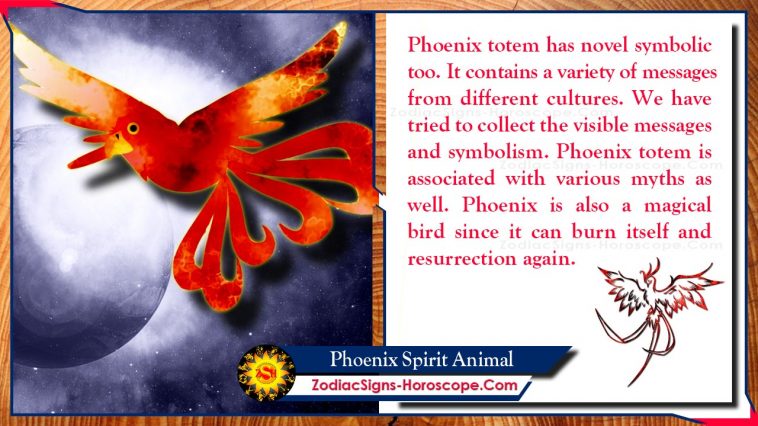 Phoenix is the oldest bird on earth. It originated from Ethiopia. It is known for its red, purple and blue colored body. Some people refer to it as Firebird. It looks like a fire from a distance. Phoenix is also a magical bird since it can burn itself and resurrection again. It prepares a nest not to lay eggs but to consume itself. It is a unique bird on earth. In this article, we will discuss the Phoenix spirit animal as a power animal to humans. It has a variety of symbolic and messages.

We have already talked about Phoenix is a unique bird. Phoenix spirit animal or animal totem has novel symbolic too. It contains a variety of messages from different cultures. In this article, we have tried to collect the visible messages and symbolism. The Phoenix spirit guide is associated with various myths as well. Let us go through some of the words and symbolism of Phoenix.

Phoenix totem carries a message of hope to whoever they appear to in this life. Mostly they are seen when a person is in life challenges. Might it be financially, socially, or even in your family? The aspect of the bird burning itself and resurrecting again is an indication that your breakthrough is near. It is the most critical message that communicates by the Phoenix spirit animal.

Phoenix also encourages us to have endurance and perseverance. Since it can withstand the test of life by burning itself, then we are supposed to copy its behavior. Persistence, perseverance, tolerance, and patience will enable you to fulfill your dreams. Life is full of the challenge from our day to day activities. Phoenix power animal communicates a message of being focused and endures up to the end.

Phoenix also conveys a message of self-sacrifice. It is the only way you can motivate yourself to achieve your dreams. Making go of negativity and bad influence will also help you to live positively. When you embrace these two things, breakthrough and success become your portion.

Connection to our spiritual world

Phoenix spirit animal also reminds us of our spiritual world. It brings the relationship between our maker and humankind. It is a bird that was believed to link directly to the maker by ancient people. When the Phoenix spirit guide appears, it might be a reminder of your spiritual ways.

Phoenix totem communicates a message of the second chance. It encourages us to wake up and try again after you have failed. Success comes from continuous trials. It helps us to be always positive and keep working no matter what.

The Symbolism of Phoenix Spirit Animal

Phoenix is the oldest bird alive. It has lived our 1000 years. When this bird appears as a spirit animal to you, then it promises you of eternity. It might be you’re giving up on something; this animal totem encourages you to stay put for all will be well. It might be your seeing an end to a particular situation in life, but this spirit guide gives you hope. The Romans used the symbol of the phoenix bird to represent the everlasting ruling of the Empire.

Phoenix is a symbol of renewal. It represents a new beginning that brings success and happiness to your life. It might also be the emblem that wants you to renew your energy to be able to achieve your destiny. We only need to be keen and understand the situation we are in in life.

Phoenix bird stays in pairs. It comprises of the male and the female. The Chinese associate the man with summer and the woman in winter. Therefore they used Phoenix as a symbol of seasons.

Phoenix has an association with strength and power. The power to achieve the desire of your heart. The advantage to keep pushing until you make it. It is a good sign when appearing to someone as a spirit animal. Phoenix carries the energy of the sun with it. The ability to set itself ablaze using its internal heat. It contains a lot of natural power and strength.

Phoenix spirit animal symbolizes spiritual protection. The presence of the Phoenix encourages someone that nature is protecting you. It is time to push more and eliminate fear and panic.

Ancient Romans placed the symbol of the Phoenix in their coin. It was to remind the Romans about the Empire rule. Chinese people believed that Phoenix helped in the creation of the world. So many other cultures have a different interpretation of the Phoenix spirit animal. 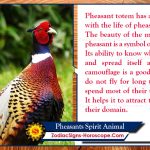 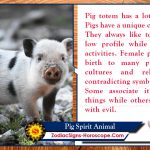