What does Turkey spirit animal mean?

Turkey Spirit Animal – for the longest time, the Turkey bird is a symbol of thanksgiving. Among the natives of North America, it symbolized abundance. The North Americans also related to the Turkey animal to fertility. During ceremonies purposed for celebrating wealth and productivity, the Turkey bird was either slaughtered or offered as gifts.

Despite the change in tribes, today’s population still used this animal for a spiritual connection to symbolize a relationship with nature. Some creek tribes perform the turkey dance during fire festivals.

Turkey belongs to the Phasianidae family. These birds are among the most abundant birds in their ranges. Unlike other birds, the males are bigger and more colorful compared to females. In Mexico, these birds are kept domestically either for food or for cultural purposes.

Two theories try to explain the origin of the name ‘Turkey.’ In the first theory, the Americans confused the turkey with the guinea fowl, an import from Turkey hence the name turkey. The second theory associates the turkey bird to the Turkey merchants from the Middle East. 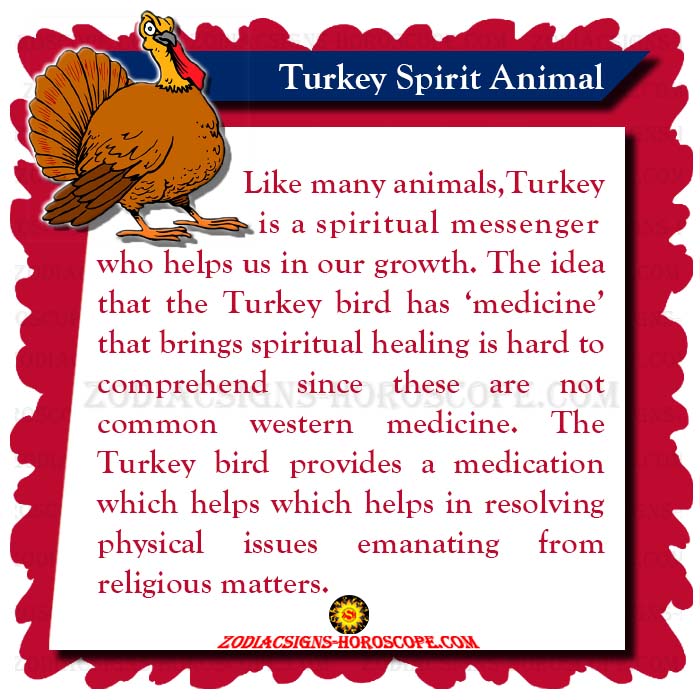 The Spiritual Meaning of Turkeys

Like many animals, Turkey is a spiritual messenger who helps us in our growth. The idea that the Turkey bird has ‘medicine’ that brings spiritual healing is hard to comprehend since these are not common western medicine. The Turkey bird provides a medication that helps in resolving physical issues emanating from religious matters.

In Boston, when the Turkeys cross your path, it is deemed to be a blessing. Even though these animals are not intelligent, they are a sign of thanksgiving in society. The turkey bird is deeply connected to the autumn harvest.  In many thanksgiving ceremonies, it is normal to have a Turkey in the midst of search ceremonies.

The Turkey Animal as a symbol of Earth Mother and Spirituality

The red wattle in the forehead of a male turkey is like a third eye and a center of intuitions originating.  According to tales originating from North America, Turkey helped in the creation of the world. Also, it assisted human beings in fighting evil spirits.

The Turkey Animal Totem also symbolizes the importance for a community to pay attention to preparations and the nourishment in daily human life. It is due to the many attributes portrayed by this animal that coincides with peak harvesting season.

The Turkey Animal as a symbol of gratitude

These animals remind man to always appreciate each day. It reminds us how a man should portray his strength as they remain honest with one’s self. The Turkey spirit animal emphasizes the need to look beyond our personal needs for us to maintain a sustainable relationship with Mother Nature and the people around us.

Turkey as a symbol of changing weather conditions

Turkey as a symbol of vanity, self-adulation, and masculinity

The wild male turkeys often display these traits in an attempt to catch the attention of the females. These animals display their magnificent plumage—these characteristics of overconfidence which coincides with arrogance. The turkey spirit animal showed the awareness, sacrifice, and the generosity of humans.

Turkey as a symbol of guidance

People with turkey as their totem animals are the greatest mentors. When you feel bored or stressed about something in life. The best people to make you feel better are the turkey spirit people. They have the ability to change your sadness into happiness.

Turkey as a symbol of noise

Are you that silent person who is always so quiet?  The turkey is the perfect animal to seek for advice.  Its gobble can be heard from a far distance.  This spirit animal teaches you never to shy away from hearing your views.  It is vital to share information with others and offers guidance in the community.

Turkey as a symbol of lack of Endurance

The turkey’s inability to fly long distance is its biggest weakness. Its ability to use its energy well on the ground compensates for this weakness. This spirit animal teaches us that when tired, don’t let your lack of endurance hold you back, instead put yourself together and start working.

The turkey spirit animal stands as a reminder that human beings should always maintain a harmonious relationship with the environment. It aims at showing the balance between giving and receiving in our day to day life. 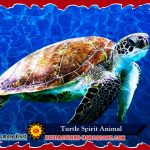 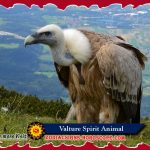