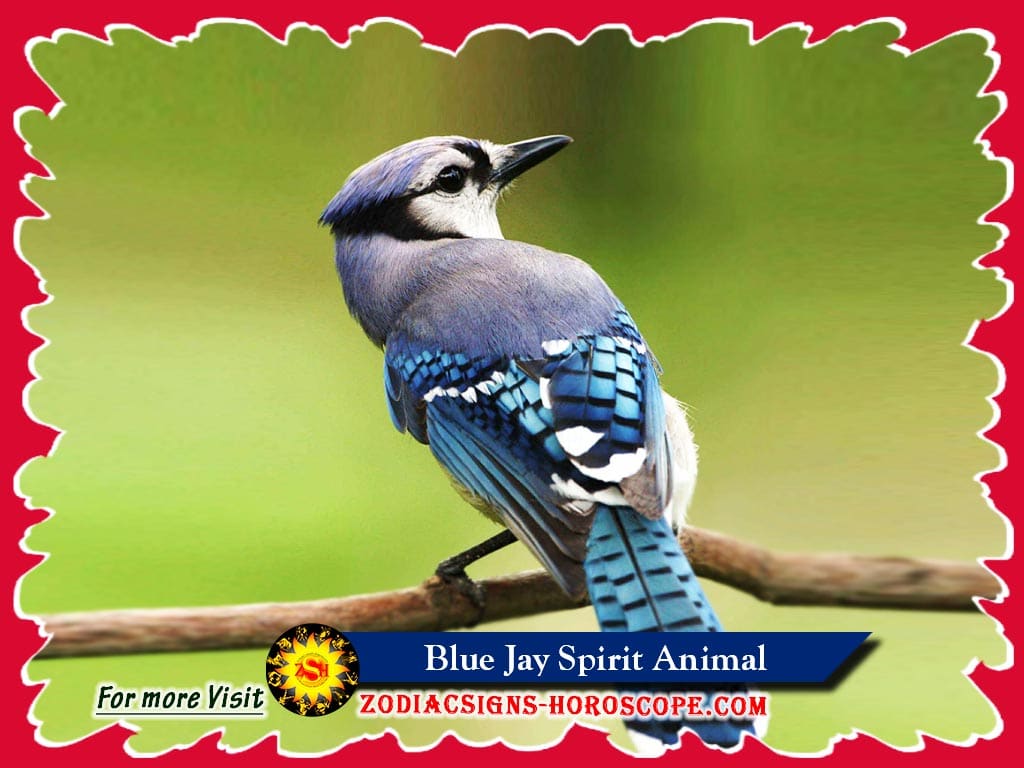 What does a Blue Jay spirit animal mean?

The Blue Jay Spirit Animal makes one of the best animal totems. It brings with it many totemic teachings that are positive and aims at building up the blue jay people. Moreover, the blue jay totem symbolizes the close connection that the humans have to the astral realm.

The blue jay belongs to the bird family. There are many species of a blue jay, each with different names. They also share common traits but have different dream meanings. The blue jay has a significant and unique call. They use the voice to sing and communicate individual messages to the other blue jay in the area. They are also a determined lot and will do almost anything to achieve their goals.

The blue jay spirit animal bears the significance of one’s ability to adapt to all issues in life. So, generally, the blue jay meaning signifies the ability of one’s intellect and courage. It means that the blue jay people are resilient and can go through almost a situation without the worry of harm. The bird is also highly intelligent.

This gives the blue jay people bridge access to their memories. Alternatively, the blue jay also stands for the need for risk-taking in life. Therefore, one needs to go about life, knowing the opportunities that they need to seize. The blue jay people are also a curious lot and tend to seek adventures on their own.

Apart from all that, the blue jay also teaches the need for balance in one’s life. The bird has so many traits; that it makes sure it balances its attributes magnificently. Sometimes it shows guts and aptitude while other times, it shows the need for endurance and proper timing.

Furthermore, the bird lets us know that we can be brave and curious. Therefore one should take the time to look into things with a third eye. This means that blue jay people are perspective. 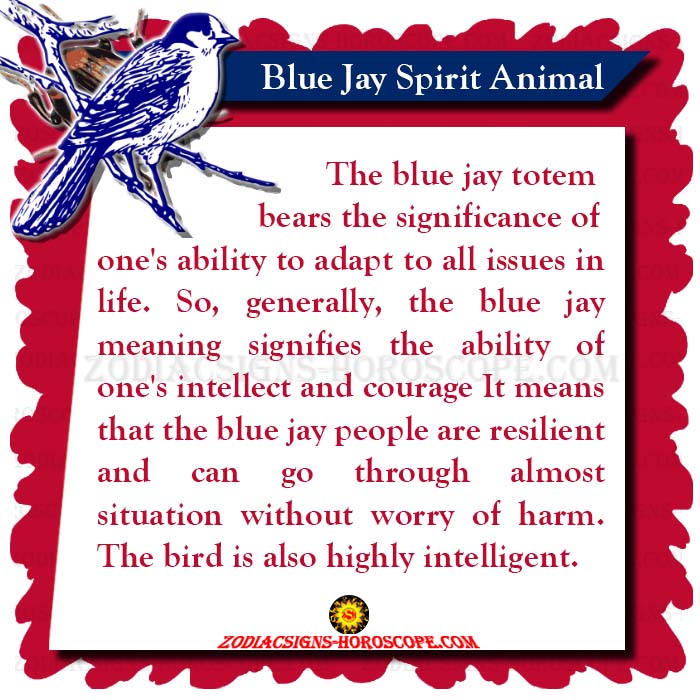 The Blue Jay: Symbol of Leadership

The blue jay people are commanding and love power. They also know how to use power, thus making them good leaders. Moreover, they have a lot of knows how that usually aids them in leadership positions. They believe in leading rather than ruling, so they are always the first ones out of the door to get their hands dirty.

The blue jay people also rely on the symbol of strong familial bonds. They firmly believe in the beauty of family and always want the family to stick together. This makes their families progress a lot because they are supportive of their family members. This means that they love the notion of encouraging family goals. Moreover, if family members succeed, they all succeed.

The Blue Jay: Symbol of Creativity and Intelligence

The Blue Jay: Symbol of Courage

The blue jay people have a significant amount of courage that bewilders many. They also assertive and like to be in control of everything that they do. They even will stand up to anyone that wants to confuse. Moreover, they are never afraid of confrontations. However, they also know when to fight and when to let go of things.

The blue jay is also one of the many animal symbols that the divine realm uses to send us messages. The message usually serves the need to guide the blue jay people towards a good life. Therefore, if one sees a blue jay in their dream, they should have some meaning from it. So generally, the blue jay totem wants one to be their person.

The symbol of courage is one of the blue jays’ totemic dream traits. Seeing the bird in one’s dream means that they have a significant amount of courage, or they need to have one. However, when one sees a flock of blue jays, it says that they are not independent thinkers. Their thoughts are usually in the way of others, especially their peers.

This is because they have to learn the symbols and help them make the correct interpretations of them. Furthermore, they also have the guidance of the supreme beings to help them go through the process. However, if one ignores the use of these symbols, they always stagnate and have a lot of problematic issues.