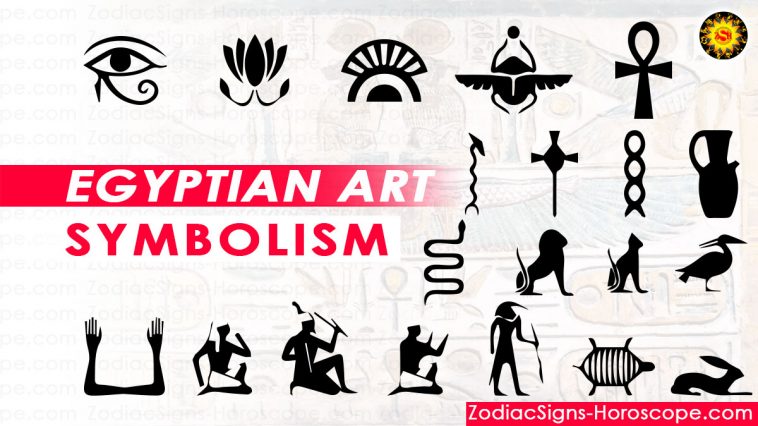 Egyptian art conjures up images of majestic things like the pharaohs, pyramids, and almighty sphinx. The North African country is famous for its ancient attractions and rich historical background. The country truly beckons tourists to visit. We enjoy the scenic views with the authentic Egyptian art that it has to offer. From the structurally designed architecture, cryptic sculptures, captivating paintings, and enchanting music. Egypt has several art forms to show. Art in ancient Egypt was significantly incorporated into architecture with the famous art forms. It is presented in sculpture form and paintings on the traces of ancient art found in various monuments and tombs. Also, their arts have stood through the test of time.

Egyptian art went through remarkable changes and transformations through the ages.

History says that the Egyptians have sort knowledge endlessly. It was reflecting on almost every aspect of their culture and precisely in their presentation of art. During this period of enlightenment, the use of bricks sufficed in use by artisans. The laying claim to architecture as we know it. Painted pottery and sculptures made out of limestone also rose during this time. By then, the Egyptians always give value to their gods. Also, most sculptures and figurines made during this period were of the Egyptian gods. Also, animals had painted on pottery items and architectural walls. The art was structured to hold symbolism. This is a key feature in most Egyptian artifacts. Color was the main derivative of symbolism in the art forms. The color red made implications of youthfulness and vigor. Also, the yellow color was a symbol of weakness and fragility.

Egyptian architecture was thought out carefully and designed with precision.

Through the ages, these arts must-have played a crucial role. It is fortifying the structures since many still stand after hundreds of years. The architecture played canvas to art expressions with several walls, Hieroglyphic carvings, and pictorial representations. The advent of paper made from papyrus reeds saw the rise of documentation and recording of Egyptian art. Also, their art has given birth to modern-day alphabets.

Pottery items are positively inscribed with pictorial representation of animals and the images of popular Egyptian gods. So, the sculptures over the ages transformed into an expression of the likeness of Pharaohs and other royal rulers of the time. Hieroglyphics developed significantly and thought of as the first attempts in writing. So, their representations grew in number to a known figure of seven hundred symbols. The tombs’ paintings symbolized seeing the deceased soul off to the afterlife and for protection purposes.

The ‘moving art’ form known as Amarna was the last known Egyptian Art form, which is art depicting motion. The representation of peoples through this art form was absurd, with men given feminine likeness. However, the ancient Egyptian Art forms prevailed over this form and are found in current surviving structures. 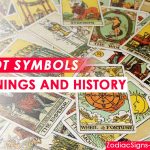 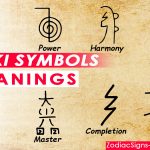