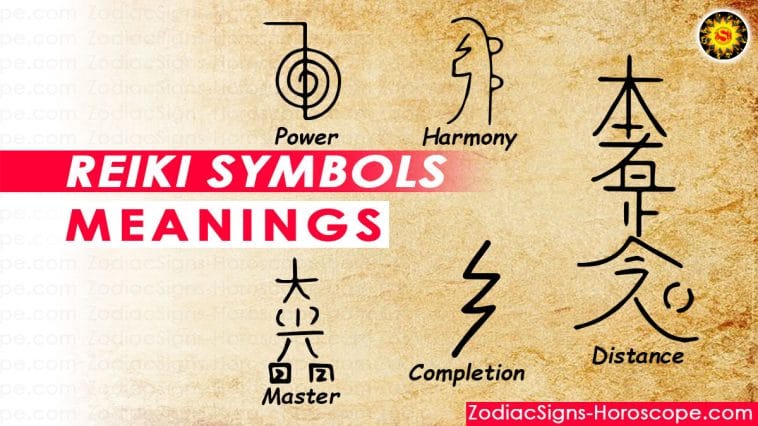 Reiki Symbols Meaning and Their Uses

There are many Reiki Symbols used to assist a Reiki Practitioner with calling upon and using Reiki Energy. Traditionally, a Reiki Master teaches these three Reiki Symbols to their student during the second level of training. The student is not allowed to write them down. He or she must learn the Reiki Symbols by writing them in the air with the hand. Such a method of instruction tends to allow, if not encourage, slight changes as the Symbols passed on from teacher to student, generation by generation. The Reiki Symbols have also traditionally been kept secret and have been protected from public view.

Many Reiki Masters debate over exact details of angles, curves, and directions with Reiki Symbols, which often leads towards a “correct versus incorrect” debate. Often this can be defeated as the debate can divide the practitioners rather than uniting them. However, some of the arguments about Reiki Symbols have definite merit-notably the work of Frank Arjava Petter and William Lee Rand. They have both devoted significant time to traveling to the Orient and uncovering the Reiki Healing System and Reiki Symbols’ history at their source.

We have listed below the three Reiki Symbols.

The most commonly accepted in the Reiki world today. They take from Diane Stein’s excellent book “Essential Reiki,” which covers many more Reiki Symbols than we will cover here. Variations abound, but any Reiki Practitioner worth their salt will know these basic Reiki Symbols designs. The power of the Reiki Symbols lay in the intentions that they create within the individual Reiki Practitioner. Like ink on a page, the ink itself has no meaning, but the images it creates in the reader’s mind are meaningful. Thus these Reiki Symbols are tools to serve your healing and others’.

Roughly translated into English, Cho-Ku-Rei means, “Come here now.” It is also a calling for the energy to begin flowing through your hands immediately, increasing power and effect. This is one of the most often used symbols. It typically also helps the Reiki Practitioner quickly attain the right mindset and intention for beginning a Reiki Treatment.

Traditionally Sei-He-Ki uses for emotional healing. Of all the Reiki Symbols, this one is frequently used to treat a distraught person, depressed, or recovering from any heartbreak that requires emotional release and cleansing. So, releasing emotional pain with Sei-He-Ki is a powerful way to prevent the problem from turning into illness. It repressed emotional pain turns toxic and eventually will demand attention.

The Hon-Sha-Ze-Sho-Nen Reiki Symbol usually amazes people when they first learn about it. This is because its effects extend beyond the realm that we are taught to think we can influence. This Reiki Symbols effect is two-fold. First, it allows the Reiki Practitioner to send Reiki to the client across a distance. So, this means that the energy can send across a room or an ocean.

The Reiki practitioner does not need to physically place his or her hands on the client’s body. Second, Hon-Sha-Ze-Sho-Nen allows the Reiki Practitioner to send Reiki forward or backward in time. This means that the energy can send into a person’s past to heal trauma from childhood, for instance. Such a possibility often appears revolutionary to a person who never thought it possible to recover his or her, or another’s, past. It is mighty. 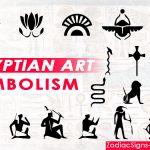 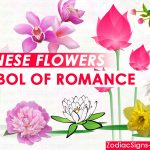