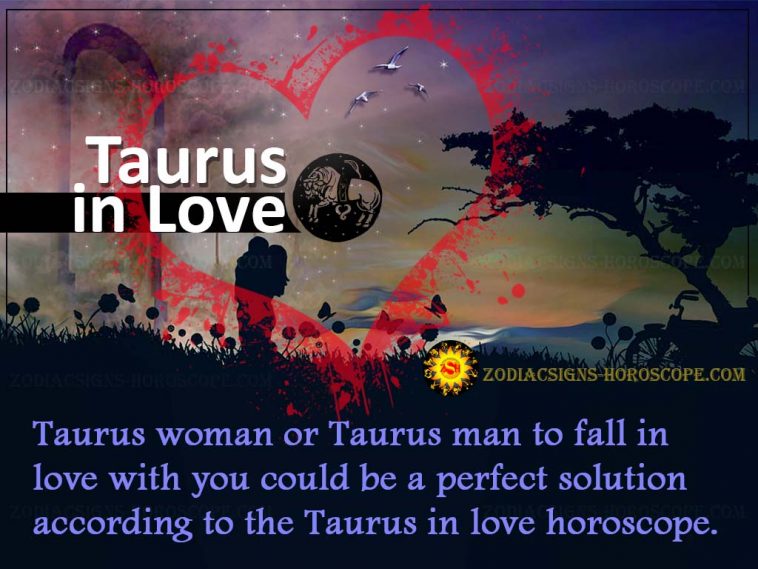 Taurus in love meaning, the Taurus man is determined to keep his life as simple as possible. He’ll do whatever it takes to stay away from drama. When it comes to love, he just wants to be with someone who can be serious about him. He doesn’t want to play any games.

Taurus men crave commitment, even if they don’t always seem like this. If you want a straightforward relationship, then you may really just want a Taurus man who is in love with you.

The Taurus in love astrology shows that the Taurus man is extremely hard-working. Not all Taurus men are ambitious, but they all know the value of hard work. He is willing to work for what they want. He doesn’t want handouts. In a relationship, he will want to be the provider. Of course, he will not be offended if his partner also wants to work.

Based on the Taurus in love facts, he is an easy-going guy, but he doesn’t usually have many friends. A Taurus man usually has a few close friends, but that’s it. He doesn’t want to make friends just to show off.

Taurus man wants to make meaningful connections with a few people instead of flakey connections with many people. He wants to get close to interesting people. Most of the time, he will want to be friends with a woman before he dates her.

As per the Taurus in love horoscope, he likes to spend a lot of time alone. He will likely have a few hobbies to keep himself busy. He likes to live life on the quiet side, not the wild side. Taurus man likes to keep his life routine, and he will need to be with someone who can also be happy with a routine life.

How to Tell if A Taurus Man is in Love

The Taurus man doesn’t fall in Taurus love easily. He needs to get to know a person before he can fall for him or her. If you have only recently started dating a Taurus man, then it is not likely that he is in love with you. He wants to be in love with someone who can trust and be best friends with.

Once a Taurus man is in love, he could still take a while to actually tell his partner that he is in love with him or her. He is likely to do some romantic gestures and little things before he says those three big words. He will want to make sure that he is comfortable with his partner before he cements his feelings with words.

Based on the Taurus in love horoscope, once he is deeply in love, he may become possessive. This can get annoying, but he’s not trying to be rude. He likes old-fashioned relationships. He is likely to want to know where his partner is so that he knows that she or he is safe, not because he is controlling. A Taurus man in love is the ultimate protector.

Sex for the Taurus Man

According to the Taurus in love sexuality, the Taurus man doesn’t need to be in love to have sex, but he will be much more comfortable having Taurus sex if he is in love. At the very least, he needs to be able to trust the person who he is having sex with. The more he trusts the person, or the more in love he is, the more passionate he will be.


It is effortless to turn on a Taurus man in love, but it can be difficult to let him know that you are turned on. He doesn’t get hints very easily, so you will need to tell him if you want to have sex. He loves foreplay because he wants to do his best to please his partner.

When actually having sex, his endurance is great. He likes to keep things simple, but pleasurable. He doesn’t like to do anything too crazy, so asking for something kinky won’t get you very far.

The Taurus in love horoscope reveals that if you want a stable, but passionate sex life, then you are going to need to get a Taurus man to fall in love with you.

If you want a stable relationship, then look no further than the Taurus man. Once he’s in love with you, things will seem like a fairy tale. 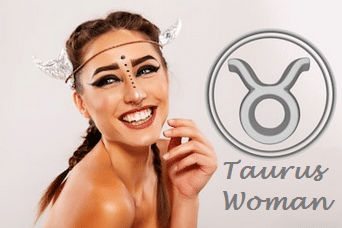 According to the Taurus in love traits, Taurus women don’t like to get involved with petty drama or anything else that will make their lives unstable. She avoids gossip and keeps out of other people’s business. This lady makes friends with a person because she likes them, not because she can gain something from them. She cares deeply about her friends and loved ones.

Based on the Taurus in love traits, Taurus women have high ambitions. They are determined to complete their goals. They won’t take dishonest paths to completing their goals, though. A Taurus woman wants to earn what she gets. She doesn’t want to take handouts. She works hard for everything that she has, and she’s proud of that.


How to Tell if A Taurus Woman is in Love

Taurus women are often nervous about falling in Taurus love. She wants to be with someone who she can completely trust. She has trouble getting close to people because she doesn’t want to get hurt.

Based on the Taurus in love signs, one sign that she is falling in love is that she will risk more to be with someone. She will do what she can to get close to someone, even if she knows it could end up with broken hearts. The Taurus woman starts to delve into the romantic, instead of being stuck in her serious nature.

The Taurus woman in love is a very caring woman, and she’s somewhat of a traditionalist as well. She’s the type to tell her partner, “I love you,” instead of trying to keep it a secret. The Taurus woman wants her partner to know how she feels, even if she doesn’t share her emotions often. Another sign that she is in love is that she will share her feelings openly with her partner, which is something she doesn’t do lightly.

According to the Taurus in love astrology, if a Taurus woman can learn to trust someone with everything, then she’s one step closer to being in love.


Sex for the Taurus Woman

A Taurus woman does not have to be in love to have Taurus sex, but she does have to trust a person to have sex with them. She wants to make sure that she can wake up next to the same person who she goes to bed with. She doesn’t want to wake up to an empty bed, a broken heart, and broken trust.

Based on the Taurus in love sexuality, her partner can suggest new things to do, and she will consider it. She wants to please her partner, but she doesn’t want to feel degraded. She will love plain, close, and passionate sex above all other kinds.

A Taurus woman will want to be with someone who is stable, ambitious, and logical. Her best matches are Virgo and Capricorn. Other Tauruses and Cancer also make a good match. You may still be able to get a Taurus woman to fall in love with you if you are caring enough to earn her trust, though.

Do you want a simple and clean Taurus love relationship? If so, then getting a Taurus woman or Taurus man to fall in love with you could be a perfect solution according to the Taurus in love horoscope. 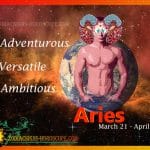 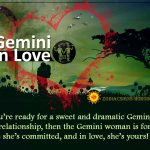