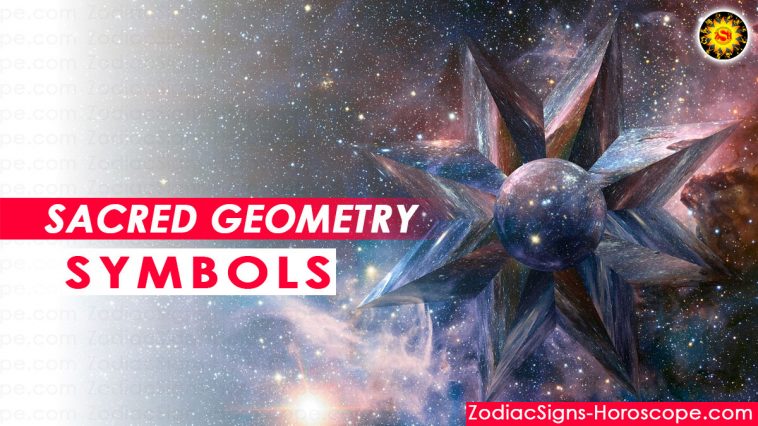 Sacred Geometry Symbols – What do they Symbolize?

Sacred geometry is the single term that brings about all the key components of living things. This can be the shapes, patterns, and other symbols that are all under the geometry line. Maybe this can be a bit different from the one learned in schools. But you will soon come to realize their importance. Sacred geometry symbols bring together several elements that you must learn about in your efforts to get informed about the whole issue of geometry. You can easily see the manifestation of all these elements in things like flowers, small living creatures, among other things.

Fibonacci spiral is one such element that recognizes geometry as an outline for the repeating chain on how geometry came into being. It was discovered by an ancient mathematician who used a series of numbers in accomplishing the task. The good thing with this element is that it occurs naturally, making it easily visible in almost every natural setting. You can also see this element in water creatures like seashells, leaves, seeds, and flowers.

They are mostly figures of three dimensions, and the relations to each other are called congruency. This allows for every figure among the three to be transformed into another with a lot of ease. The tetrahedron is one of the five solids and comes with four different triangle-shaped sides. The four symbolize the key aspect of fire, which is very appealing when used in geometry. It can denote a change in geometry, but you have to be very careful when handling that not to get out of control.

Hexahedron is another of the solids which have six sides that have a squared shape.

This one conjures the image of the earth, which brings about the aspect of consistency and patience. This solid is very flexible to allow things to build up at their own convenient time. But you cannot force out anything. The octahedron has eight sides with triangle shapes and brings about the image of air. It employs a very delicate balancing act since issues like tact, and the urge to learn are always at play. On its part, the dodecahedron comes built with twelve sides that are pentagonal in shape. It also provides a suitable platform through which energies of the spirits are rekindled.

The last solid is the icosahedrons, which have twenty triangular sides.

It symbolizes water, which goes as per the flow of the time in line with how water behaves, especially when in a river. Under natural circumstances, some of these solids occur as crystallized patterns, but that might differ from time to time. Away from the solids, the third element of sacred geometry symbols is toroids, which encompass prevalent and popular shapes. Their main principle is rotation circularly while the circles meet at the center.

All these principles are very vital for consideration when dealing with sacred geometry. They have very vital details that cannot be ignored.