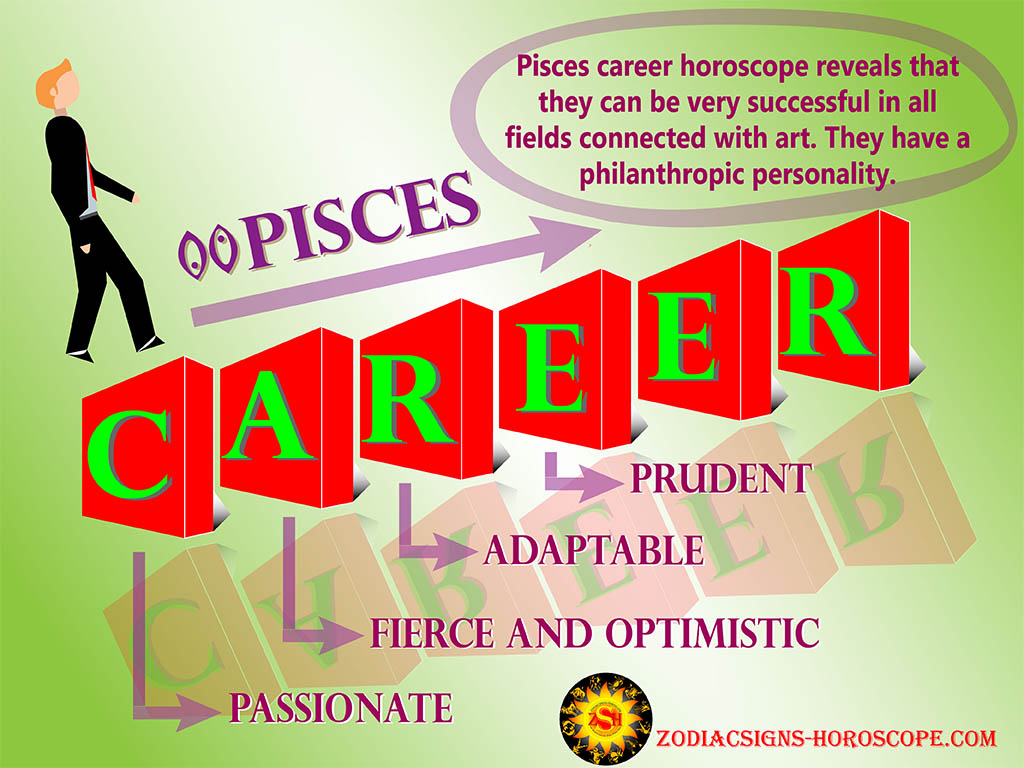 Concerning the Pisces career choices, their dreams often do not come true, and it makes Pisces always seem sad. Still, they hope for the best and keep on working to reach their goals. Pisces have powerful intuition, and they base all their life decisions on that.

The Pisces zodiac sign is the last sun sign in the zodiac calendar. They are very creative and emotional beings. Since Pisces is a Water sign, they have a very close connection to their inner world. These people are hopeless romantics, and they tend to look at things unrealistically.

When Pisces chooses their career, they will do something they are passionate about. Pisces is not looking for fame or financial benefits. These people can only be satisfied if their work gives them emotional pleasure. Still, Pisces is tempted by certain benefits. They can dream about having a high position in their career of choice.

As the last sign of the zodiac, Pisces seem to possess qualities from all other zodiac signs too. They are very excitable, and they can quickly adapt to any situation. Pisces is a very empathetic person, and their mood can change based on how the other person feels. These people have a talent for acting. They can use it sometimes to benefit themselves both positively or negatively.

The symbol of Pisces is two fish that flow the opposite directions. That describes the nature of Pisces. For them, things are good or terrible. In their Pisces career, Pisces also can either succeed much, or they can get stuck in the same position where they started. It all depends on how willing Pisces is to work.

Pisces is a very intuitive person. They attend to their work using their senses, not rational thinking. Regarding Pisces career choices, Pisces will do something, only if they feel it is right. It is easy for them to adapt to any situation. They can read people easily. Pisces is a very gentle and calm personality.

They will never let anyone know exactly what they are thinking. For these reasons, people like to talk to Pisces, and they can trust them with secrets. In their work collective, Pisces will quickly make friends with everyone. They might not like some people, but Pisces is diplomatic enough not to let them know. According to Pisces career horoscope, Pisces can work in a group, but they much prefer to work alone in their own pace.

It is interesting how sometimes Pisces has difficulties in life where no one else seems to have them. Pisces career horoscope shows that they can struggle with easy tasks or even fail at doing them. But then again, when something of great importance comes their way, Pisces is capable of pulling together all their strength. Other people will be amazed at how easily Pisces can handle difficult tasks that no one else can manage to do.

Pisces attends to their finances based on their current beliefs in life. Sometimes they don’t care about wealth or any other material values. During these times, they need to have emotional fulfillment. On other times, Pisces starts to long for beautiful things and the freedom that comes with wealth. As a result, Pisces will go and start working towards their career.

Pisces is a dreamer, but they rarely make their dreams come true. These people have idealistic views, and they can’t accept reality. Mostly Pisces will not even bother to consider real facts when they are building their dream castles.

Pisces career horoscope reveals that Pisces are very creative and have a lot of ideas. But Pisces needs someone who can help them bring to life. These people have to have someone who supports them. Otherwise, they get lost in their dreams.

When something goes wrong with Pisces career, they become extremely negative. If things don’t work out, Pisces will fall into self-pity. They start to complain about everything, and it can be distracting for everyone around them. They can easily fail at easy tasks, and Pisces will feel ashamed and lose their confidence.

Pisces career horoscope indicates that these people have to accept that sometimes mistakes happen. If they continue to complain about how bad they are, people are going to start to see them in that way. Pisces has a strong emotional influence on people around them. They should use it to show themselves in a positive light, rather than negative.

Concerning career path, when acting like a boss, Pisces are quite talented. They try not to force their opinion on others. Pisces listens to what others have to say. They are open to new ideas. Only on rare occasions, Pisces will accept the opinion of others. They can listen and seem to agree, but then go in the opposite direction.  If they are in a leader’s position, Pisces needs to learn to be more rational. They rely on their emotions too much.

For Pisces career path, it is best to choose a career, which hasn’t been introduced to the world. Pisces can create something completely new and have major success with it. If they love their job, Pisces can work restlessly and devote themselves entirely.

Even if Pisces has not invented something new, they will still prefer to do something extraordinary. Some of them choose a career connected with some mysticism. For example, they can want to become astrologists or practice chiromancy or become yoga instructors.

There are many artists born under the Pisces star sign. Usually, these people have a talent for music, theater, and also painting. Pisces enjoy the world of art. Even if they do not choose it as a Pisces career path, they will always have an artistic approach to life. Pisces will also seek to be around people in the art field. Some of them can choose to be managers for actors or musicians.

According to Pisces career horoscope, Pisces can also become very successful in science fields. If it is close to their hearts, Pisces will study and work hard. They often choose a career in medicine, physics, and research. Still, Pisces will always have an unconventional approach to science. They can create something completely new and unexpected. For example, Albert Einstein and Steve Jobs were both Pisces.

There are also many Pisces who get carried away with gambling. Some of them even take up playing cards as their Pisces career profession. But more likely, these people will become stockbrokers or salesmen.

Generally, Pisces career path analysis shows that Pisces is a very complicated person, but they always have good intentions in their mind. Pisces can be very successful in all fields connected with art. They have a philanthropic personality. If Pisces is wealthy, they will be interested in charity. Even if they are not wealthy themselves, Pisces can be a successful fundraiser. They have sensitive intuition, and they like to listen to people.

Pisces never looks for fame on purpose, but because of their many talents, they often find themselves in this position. In terms of Pisces career, These people can be successful in science and art fields. It is essential that Pisces genuinely enjoy what they do. If they have found their dream career, Pisces will be able to put all of their efforts in succeeding. These people can choose to do something unconventional. They will not care about other people’s opinions as long as they feel satisfied with their life. 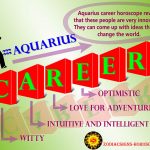 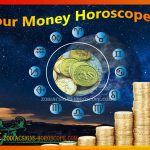