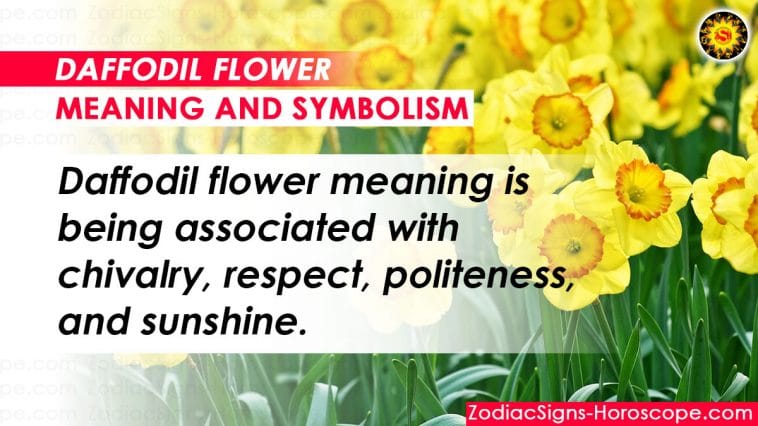 The overall looks of the daffodil flower, particularly it’s color and colorful history. It is the basis for the Victorian language of flowers for this flower’s symbolism in this modern time. Daffodil flower, meaning associated with chivalry, respect, politeness, and sunshine, represents the flower’s overall appearance. Sending a bouquet of daffodils is the most creative way of saying, “the sun shines when I’m with you.” However, on the negative side, the daffodil flower meaning is being associated with unrequited love. A love that is not answered – maybe a representation of daffodils’ association to the dead during ancient times.

Usually, the flowers are available in yellow color, but white daffodils are available, which are not as abundant as the yellow ones. Also, Daffodils cultivate as single, double, or multiple rows of the petal. But these omitted by the Victorian language of flowers in associating daffodil flower meaning.

Botany and History of Daffodil Flower

Daffodil or Narcissus in the botanical field is a flowering plant genus of about 100 species in the Amaryllis family. Also, the flowers are native in Asia, Europe, North Africa, and North America. They can also found on almost all continents making this flower abundant for most parts of the world. The flowers also mostly bloom during spring, but there are also species of Narcissus that blooms during autumn.

This flower’s English name, which is daffodil, was derived from the Greek word Asphodelus and from the Latin word Asphodelus, which means “asphodel flower.” There are also sources telling that the flower’s name was derived from the Latin word Juncus, which means rush. The origins of daffodils were also described by Greek mythology. According to Greek mythology, there was a young man who became so obsessed with his reflection. In one instance, he saw his thinking in the pool of water. As he kneeled and looked down on the pool, he lost his balance, fell into the pool, and drowned. Greeks also described daffodils as an immortal kind of lily flower that overextends Hades’ plains simply because of its pale yellow color. The color, overall looks, and history of this flower is the basis for the Victorian language of flowers, associating daffodil flower meaning and symbolism. 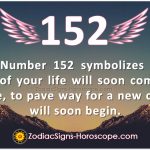 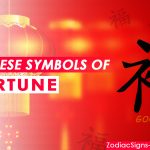