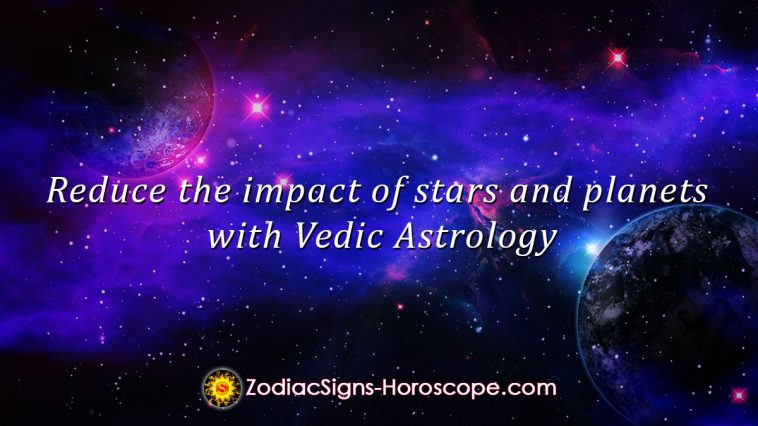 Impact of Stars and Planets: Introduction

Stars, moon, Sun, and nine planets are those celestial bodies in Universe that can significantly impact creatures living on earth. According to Vedic astrology, every creature that takes birth has a birth sign determined by the position of stars in the sky at the time of birth. No two creatures can have precisely the same time and position on the horoscope. Vedic literature reveals that ancient astrologers were far more knowledgeable than scientists of today. They have measured with their nominal tools which are so precise that even scientist is shocked about their accuracy. It has been a burning question of debate whether or not celestial bodies like stars, Sun, moons, and nine planets affect our life on earth. Kasamba provides solutions to all love related problems, relationship problems using ancient Vedic astrology.

With recent technological advancement, we have come to know that high tides and low tides on earth are caused due to the reduction of the moon’s distance from earth. People who live in the equatorial regions are adapted for hot summer. However, those who live in Polar Regions of the earth are adapted to survive in the cold region. If they swap their position, they might not survive or find it challenging to live. Sun plays a vital role in the profession of a person. If the Sun is in the right house, then success will come in a person’s life effortlessly. He might get success in all fields of profession. On the other hand, if the Sun in the wrong house, then problems might occur suddenly in a person’s professional life, and he might lose his job.

Understanding this impact at the correct time

Using Vedic knowledge can reduce the impact of stars and planets. It is impossible to change the position of the stars or planets in the horoscope. However, Vedic astrology reveals that we can do certain things to avoid further problems caused due to planets or stars. Many astrologers recommend wearing stones on the fingers. For example, if someone affects Saturn in his horoscope, they must wear pearls in the small finger in the right hand. This will pacify their mind and keep them calm in problematic situations. Saturn is the planet of chaos and destruction. If a person is affected by planet Saturn, then he might lose his temper quickly. People will not understand him/her properly, and they are often misunderstood. It is recommended that one should seek help from Vedic experts so that they can give immediate remedies to avoid any future loss.

Lord Ganesh is the first God that is worshipped in Hindu myology. He is the God of the house and looks after the prosperity and wellness of being. Every new thing that we get, purchase, or obtained is because of his blessings. If we worship lord Ganesh, we will make a fantastic leap of success in every aspect of our lives.

Cajoling water to the Sun

Sun is regarded as the prime source of energy in this world. When we persuade using water to the Sun, then we are submitting our sincere to the Sun. This recharges energies within our body and gives us the feeling of peace and happiness in mind. Our mind becomes fresh when we watch the sunrise or sunset every day.

Eating things that are good as per Vedic literature.

Vedic literature has prohibited certain foods harmful to our health. But in modern times, we are so accustomed to these things that we hardly even bother about this. If we eat the flesh of angry animals or birds, then we acquire their nature as well. Their DNA attributes are mixed with our DNA, and changes occur in all aspects, whether it is physical or psychological.

Chanting of mantras during prayers

There are many mantras in the Vedic texts. They are usually in Sanskrit. We can chant them if we have good knowledge of this language. If we do not, then we can read Hanuman Chalisa, Durga Chalisa, Shiv Chalisa, or Vishnu Sahasranamam for reducing the impact of any planets or stars in our life.

It is seen that human beings always think of God at times of need. When they are happy and prosperous, they never thank God for bringing goodness in life. Being thankful for whatever comes in your life is the best way to manifest good things. Mother Nature never thinks whether your wish is good or bad. They do not even need to know whether it is a big dream or a small dream. They are working as law and manifest it precisely the way they perceive signals from our thoughts. Our life is like a road. We do not need to know the entire road map. What we need to know about is our four to five-yard distance is good or not. Nature will unfold before you with due course of time. It is not in our hands to control everything in the Universe. What we can do is we can change the environment so that nature molds itself the way we want them.

Go for a Vedic astrological help.

Many astrologers are available online these days. They can do psychic studies and reveal some facts about your life. They can also give you expert advice to change a few things to set the position of problematic planets in the horoscope to favor you. However, this Vedic Puja needs a lot of money. This puja is also known as Navarra, which is done on all pious occasions like when you purchase a new house and enter for the first time.

Vedic astrology has been into existence since ancient times. We come to know about this from Vedic literature. You might see the shape of temples and watch images of planets inside them temple architecture. This depicts that ancient people were trying to convey something which has not been revealed yet by the scientific community. Scientist, however, believes that some aliens visited our planet and have given accurate information to the human race with this Vedic knowledge. Vedic astrology is based on Karma theory, which states that every earth creature follows the birth cycle. They take birth and dies, and their soul is then transferred into a new body. People who are doing injustice to others and misbehave with poor people are supposed to feel the same in the future. It is rightly said that whatever we experience in the current situation is the direct Karma effect from the past.

Karma never forgets its path. If we cheat others, then we will be created in the future in some ways. If some mistakes have happened in the past and we want to correct those in the present so that we might not have suffered in the present time, we must do the remedies mentioned above to avoid future loss. These losses could be of anything related to property, money, or finances. So, it recommends that one avoid doing those things. It can cause further problems in life due to planet position change In the horoscope. Planets and stars have a significant impact on the life of human beings. 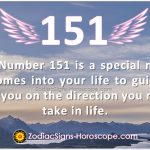 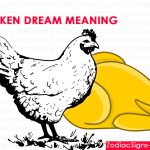